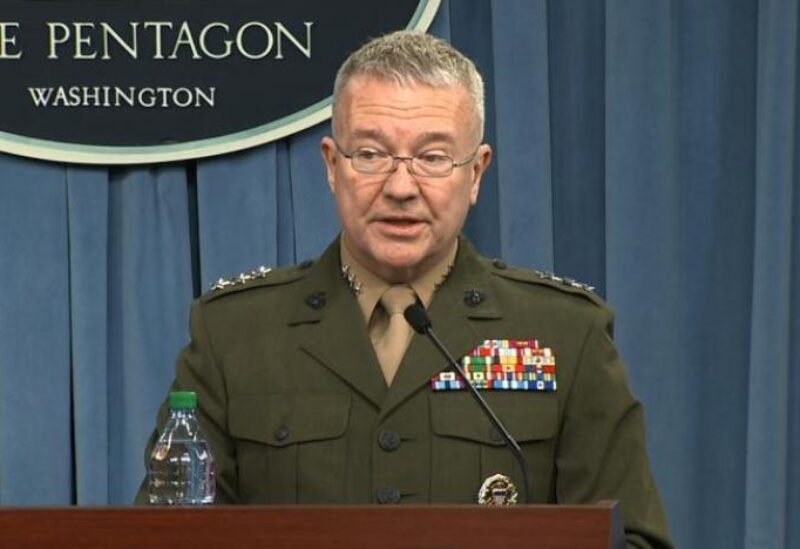 The US Central Command confirmed today, Monday, its readiness for any developments with Iran. General Kenneth McKenzie said, “Our strict preparations for any developments with Iran are in place,” stressing the need to “contain Iran’s ballistic missiles, which are a source of concern.” And McKenzie considered that “the unity of Washington and Europe towards Iran represents a source of strength in the framework of any solution,” adding that “diplomatic efforts are necessary with Iran in parallel with the military preparation

This comes as the US administration seeks to return to nuclear negotiations with Iran, after the collapse of the 2015 nuclear agreement under President Donald Trump.

US Pentagon confirmed earlier this month that it had “forces in the Middle East capable of confronting Iranian threats.”

McKinsey visited Israel at the end of last January to discuss the Iranian threat, and met with the head of the Israeli Mossad, where he discussed the Syrian and Iranian files, including Tehran’s military activities in the region, and the possible US return to the nuclear deal with Iran. “Iran is using Iraq as a battlefield against the United States,” General McKenzie said in an interview with the Middle East Institute, adding that “Iran is a major source of unrest in Syria and Yemen.” Adding that “the American presence in the region deters Iran, and that the American military capabilities are there to defend American interests, partners and friends,” according to Al-Arabia