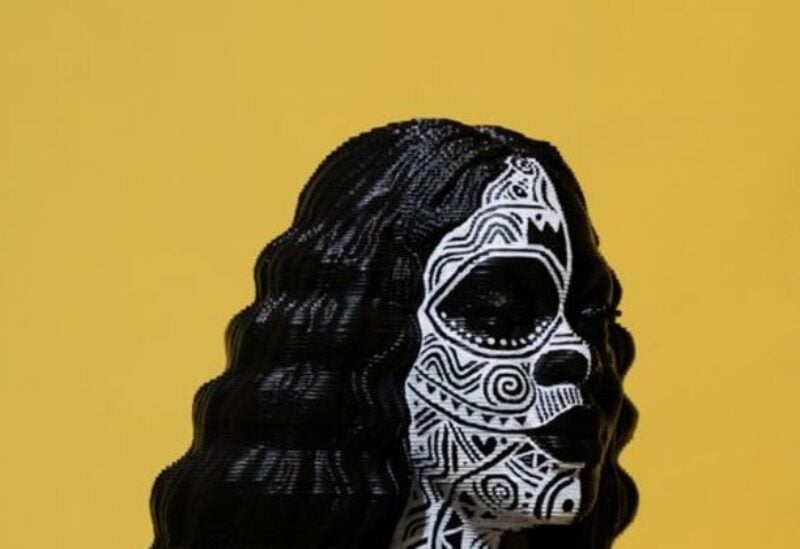 Sculptures of George Floyd and Breonna Taylor, two Black Americans slain by police in 2020, will be auctioned off to benefit non-profit organizations founded by their families.

Sotheby’s auction house said on Wednesday that the sculptures by artist Chris Carnabucci will be available for purchase at its online auction of contemporary art from December 9-17, following a public show in New York City earlier this year.

Floyd, who died in May 2020 after a white Minneapolis police officer knelt on his neck for more than nine minutes during an arrest, became the face of a campaign calling for an end to police brutality and injustice in the United States criminal justice system. The cop received a 22-year jail term.

The Taylor work is of a smaller scale at less than 4 ft (1.2 meter) tall. It has been re-envisioned from the original bronze finish with black and white body art created by the Nigerian-bred performance artist Laolu. It carries a pre-sale estimate of $20,000-$30,000.

Sotheby’s said proceeds from the sale will support the We Are Floyd and Breonna Taylor Foundation established by their families to fight for social justice.