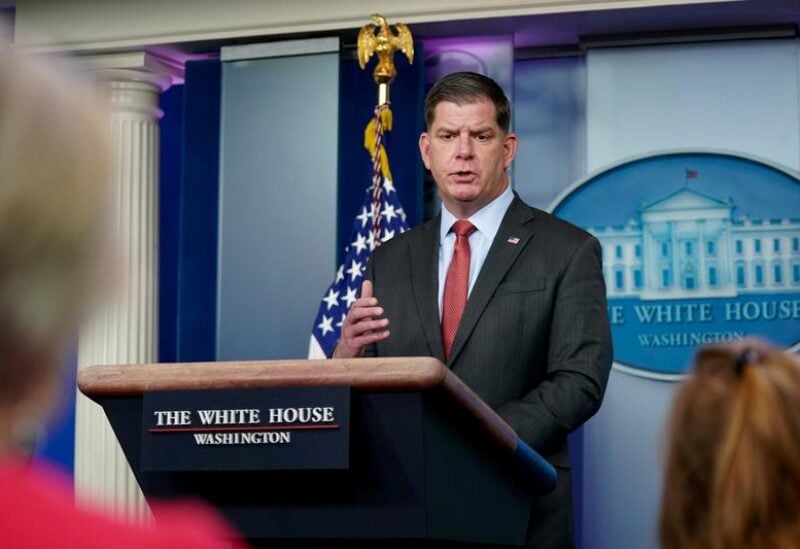 Joining NATO is the only way to preserve Georgia’s territorial integrity, the TASS news agency quoted its Defence Minister Juansher Burchuladze as saying on Thursday.

Burchuladze spoke after meeting NATO Secretary General Jens Stoltenberg in Brussels, at a time when Russia has locked horns with the West over the NATO membership aspirations of another one of its neighbours, Ukraine.