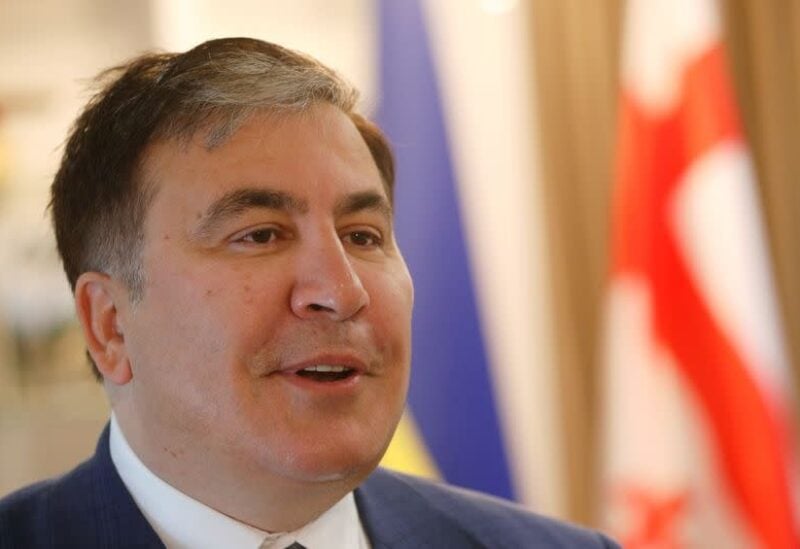 According to his lawyer, Georgia’s imprisoned ex-president Mikheil Saakashvili indicated on Thursday that he would halt a six-week hunger strike once he was relocated from the prison hospital to a better facility to allow him to recover.

After being imprisoned on Oct. 1 after returning to Georgia from overseas to organize the opposition on the day of municipal elections, Saakashvili started a hunger strike.

He was transported last week to a prison hospital in Tbilisi, which, according to rights ombudsman Nino Lomjaria, lacked sufficient medical equipment and where fellow detainees threatened and mistreated him.

The prison service said the allegations were being investigated.

On Thursday, Saakashvili argued in a letter read out by his lawyer Nika Gvaramia that he needed to be moved to a different facility, such as a multifunctional medical clinic, to help him recover once he stopped fasting.

“As soon as…they transfer me from this facility to a corresponding facility, I will immediately stop the hunger strike,” Saakashvili wrote.

He said he had taken into account calls from the European Court of Human Rights and from his allies in the West urging him to stop starving himself.

The ECHR, in a letter published by Georgia’s justice minister, also told the government it should update the court on his health, ensure Saakashvili’s safety in prison and provide medical care for his recovery.

Saakashvili is the most prominent and divisive living figure in Georgia’s post-Soviet history, having come to power via a peaceful “Rose Revolution” in 2003 and led the country into a disastrous war with Russia five years later.

He faces six years in prison after being convicted in absentia in 2018 of abusing his office during his 2004-2013 presidency – charges he has rejected as politically motivated.