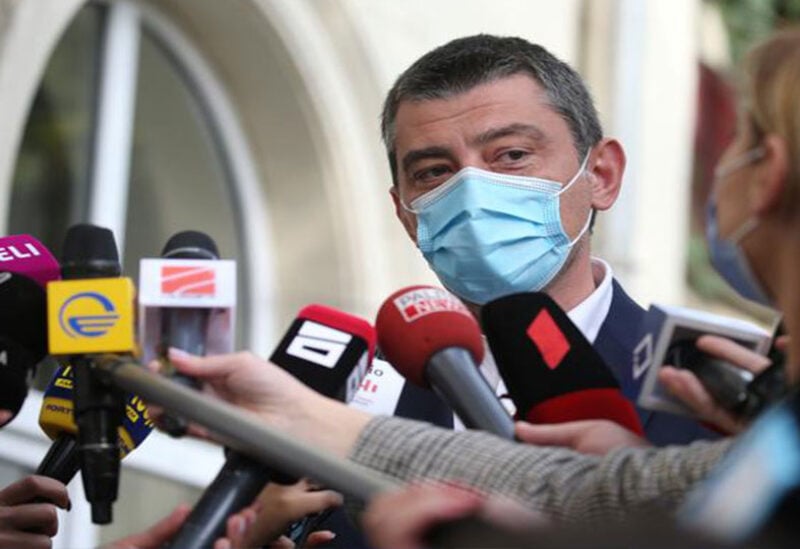 Georgian Prime Minister Giorgi Gakharia announced his resignation on Thursday, prompting celebrations from the opposition, which called for an early election.

Gakharia, who had held the post since 2019, said he was stepping down because of a disagreement with his own team over the detention of Nika Melia, a prominent opposition politician.

“I believe that confrontation and rivalry within the country endanger the future of Georgia’s democratic and economic development,” Gakharia wrote on Twitter.

“Therefore, I have announced my resignation in the hope of reducing polarization and de-escalating the situation.”

Gakharia had said that Melia’s detention was unacceptable if it threatened to fuel political divisions in the South Caucasus country of 3.7 million people.

Melia, chairman of the United National Movement (UNM) opposition party, had been accused of inciting violence at street protests in June 2019, a charge he has dismissed as politically motivated.