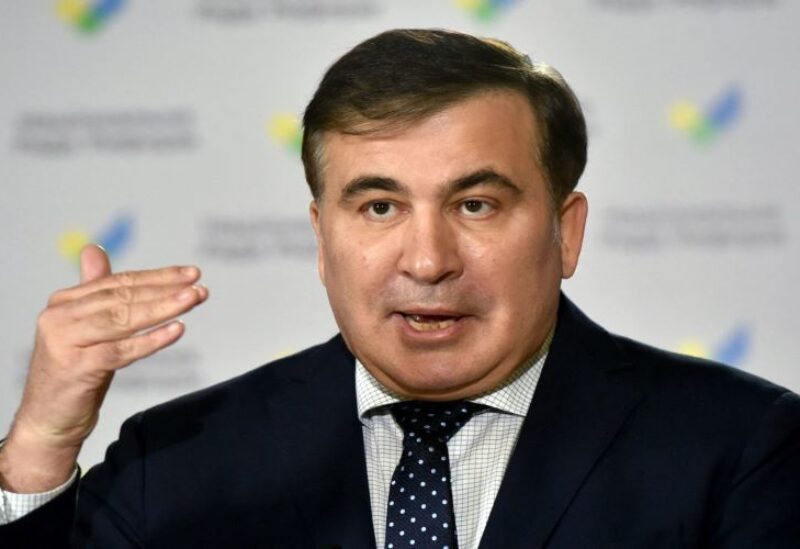 Saakashvili opted to halt the hunger strike on November 20, bringing an end to a protest that heightened political tensions in the former Soviet republic and prompted alarm from the United States. L8N2SA2YW

In November, Georgia’s human rights commissioner stated that Saakashvili should be relocated to critical care to minimize the possibility of heart failure, internal hemorrhage, and unconsciousness.

On the eve of local elections, Saakashvili was detained on October 1 after returning from exile to organize the opposition. He faces six years in prison after being convicted in absentia in 2018 of abusing his position during his president from 2004 to 2013, an accusation he dismisses as politically motivated.

Saakashvili will not be pardoned, according to Georgian President Salome Zourabichvili.