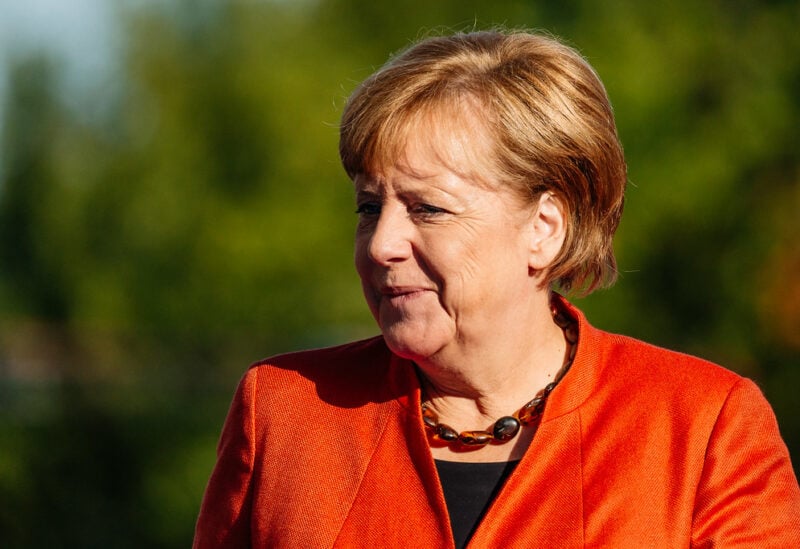 On Monday, German Chancellor Angela Merkel’s ruling conservatives will vow “a decade of modernization” in an election campaign aimed at fending off the Green Party’s dwindling challenge.

The manifesto will contradict the Greens’ offer of a “new beginning” and show the conservatives uniting following a fractious debate over who should be their candidate to succeed Merkel, who will step down as chancellor after the federal election on Sept. 26.

Armin Laschet, the leader of the Christian Democratic Union (CDU), who is now the frontrunner for chancellor, expects that the agenda would help the conservatives maintain their recent polling advantage over the Greens and clinch victory in September.

“We want to make the ’20s a decade of modernization,” said Silvia Breher, a deputy leader of the CDU, the senior partner in an alliance with the Bavarian Christian Social Union (CSU).

“We want to make our country better and protect the liberties of present and future generations: with effective climate protection, secure jobs, sound finances and fairness in social issues,” she told Reuters.

Such policies are aimed at holding the political center ground following the COVID-19 pandemic in Germany, Europe’s biggest economy, and winning over voters hesitant about entrusting the chancellery to the less experienced Greens.

After enjoying strong popular support last year, the ruling ‘grand coalition’ of the CDU/CSU and the left-leaning Social Democrats (SPD) has seen voters grow more frustrated with its handling of the pandemic.

“For Laschet, winning isn’t enough. To prevent the Greens from creating an alternative coalition, the CDU/CSU must outperform them by a large margin “Teneo, a political risk consultancyCarsten ,’s Nickel stated.

After choosing Annalena Baerbock, 40, as their candidate for chancellor, the Greens raced ahead of the Conservatives in late April, with her promise of change capturing voters’ imagination.

However, since then, the Greens have suffered a defeat in regional elections, criticism over a Christmas bonus payment that Baerbock neglected to notify to parliament, and a suggestion that Germany should equip Ukraine.

Two polls on Wednesday showed the conservatives seven and eight points respectively ahead of the Greens, whose leaders acknowledge they have been through a difficult period.

In a debate on energy policy with Baerbock and other chancellor candidates on Wednesday, Laschet, 60, touted his own environmentalist credentials and played up his experience by recalling his role in implementing a phase-out from coal power.

“The Greens have not governed in recent years and therefore have nothing to do with the exit from coal,” he said.

In a draft of the manifesto obtained by Reuters, the conservatives ruled out tax increases, aligning them with their preferred coalition partners, the business-friendly Free Democrats (FDP), and distinguishing them from their main rivals.

The release of the manifesto is an opportunity for the CDU and CSU to show togetherness after Laschet defeated Bavarian Markus Soeder in the campaign for their parties’ joint chancellor candidate in April.

“The Union is always powerful when it is strong. That is something that all parties involved are aware of “According to Breher.

“Why would we join forces with the conservatives if we can get the chancellorship?” One Green Party official stated unequivocally that the latter scenario is preferable.