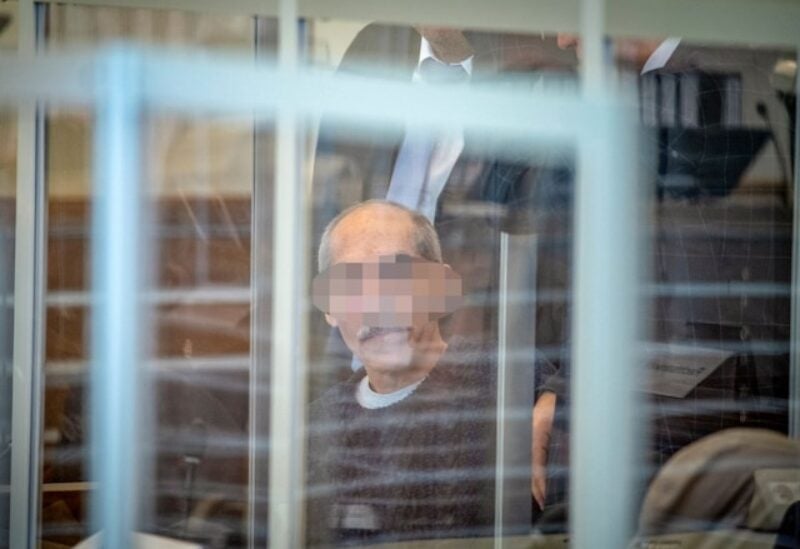 A German court on Thursday sentenced a former intelligence officer in Syrian President Bashar al-Assad’s security services to life in prison after convicting him of murder, rape and crimes against humanity in a landmark trial.

Anwar R. had been charged with 58 murders, rape and sexual assault at a prison facility in Damascus that was supervised by an intelligence unit he headed. He had denied all charges.

The ruling was the second handed down at the same trial at the higher regional court in the western German city of Koblenz. It was the world’s first criminal case brought over state-led torture during Syria’s civil war, which began in 2011.

Last year Eyad A., another former member of the Syrian intelligence service, was handed a 4-1/2 year prison sentence for abetting the torture of civilians.

“The trial demonstrates that accountability for the Assad regime’s heinous atrocities is possible – that the evidence is overwhelming and will be accepted by courts of law – if national prosecutors and judges choose to act,” said Eric Witte of the Open Society Justice Initiative, which supported several witnesses in the case.

“As much as we welcome the outcome of this trial, we must not forget that the cruelty of the crimes proved in court continues to this day in Syria,” he added.

The verdictwill give hope to many of the 800,000 Syrians in Germany after attempts to establish an international tribunal for Syria failed.

Prosecutors secured the trial under Germany’s universal jurisdiction laws, which allow courts to prosecute crimes against humanity committed anywhere in the world.

A second trial of a Syrian doctor suspected of crimes against humanity, including torturing prisoners at a military hospital in the city of Homs in 2011-2012, opens in Frankfurt next week.

German prosecutors also accuse him of murdering a prisoner using a lethal injection.

At the U.N. Security Council, Russia and China have vetoed attempts by Western powers to refer the Syrian crisis to the International Criminal Court, leaving survivors of torture and chemical weapons attacks with limited options to seek justice.