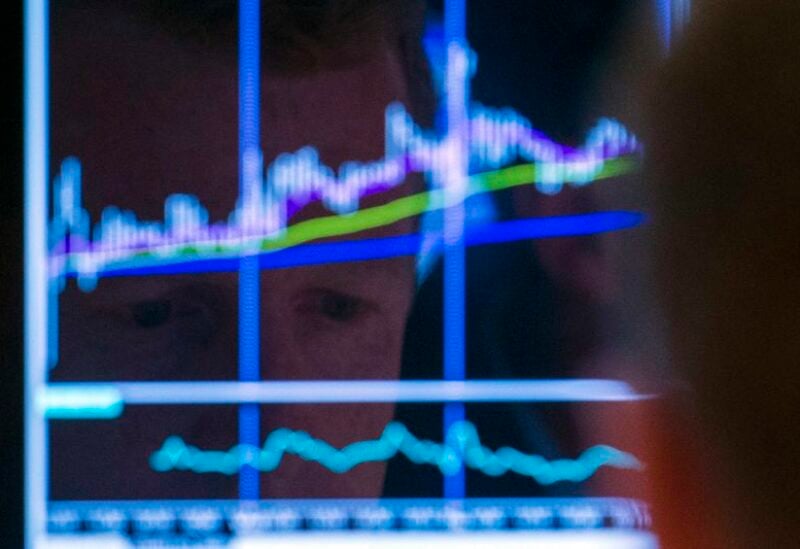 The head of Germany’s cyber security agency announced on Saturday that German hospitals may be at increased risk from hackers, following two high-profile digital attacks this month on a U.S. fuel pipeline and the Irish health service.

German clinics have been targeted by a wave of cyber attacks over the past 5 years, and Arne Schoenbohm, president of the BSI federal cyber security agency, told Zeit Online newspaper he saw “a greater danger at hospitals”.

Earlier this month, the 5,500-mile (8,850-km) U.S. Colonial Pipeline Co system shut down after one of the most disruptive cyber attacks on record, preventing millions of barrels of gasoline,  jet fuel and diesel from flowing to the East Coast from the Gulf Coast.

Schoenbohm noted that several German businesses were at increased risk of being targeted by hackers because of remote working during the pandemic.

He said “many companies had to enable home offices within a short time,” pointing out that as a result, many of their IT systems were vulnerable to attack.