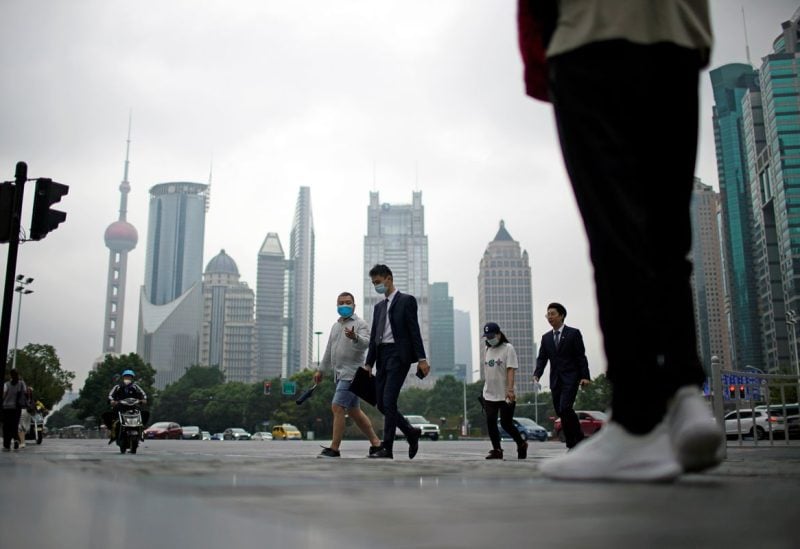 German Finance Minister Christian Lindner was cited as stating on Sunday that Germany must progressively reduce its reliance on China since employment losses in Europe’s largest economy would result from decoupling from the Chinese market.

In order to lessen reliance on Asia’s economic behemoth, which has been the nation’s top trading partner since 2016, Germany is developing a new China strategy that has a more serious outlook on relations.

“Decoupling our economy from the Chinese market would not be in the interest of jobs in Germany,” Lindner was quoted as saying by the Welt am Sonntag newspaper.

He said that gradually other world regions and markets would have to become more important for German business over the coming years and decades, Welt reported.

“The political conditions must be improved for this,” Lindner said.