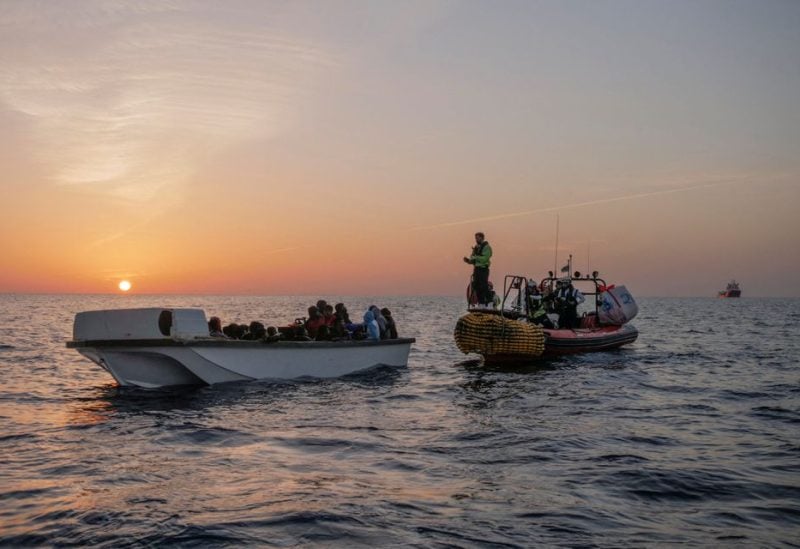 According to the NGO in charge of the vessel, a German-flagged charity ship refused to depart the Sicilian port of Catania on Sunday after Italian officials claimed that not all of the migrants it was transporting could disembark.

The German NGO reported that the request to depart the port with the remaining 35 survivors on board was denied by the captain of the Humanity 1, who is legally responsible for ensuring the safety of everyone on board.

Earlier on Sunday, Rome said minors and people in need of urgent medical care, in total 144 of 179 passengers, could disembark from Humanity 1, which had been permitted to dock in Catania.

Humanity 1 and two other vessels – carrying between almost 1,000 migrants – had been at sea off Italy for more than a week awaiting permission to dock from the country’s right-wing government that took office last month.

On Friday, Interior Minister Matteo Piantedosi said Humanity 1 and its remaining passengers would be sent out of territorial waters once those allowed to have disembarked.

The German NGO said that 35 migrants left onboard were in poor health and had fled “inhuman conditions” in Libya.

“This deprives them of both their right to freedom and their right to go ashore in a place of safety,” Mirka Schaefer, advocacy officer of SOS Humanity, said in an emailed message.

A second charity vessel that had asked Rome for a safe port to disembark 572 migrants has just docked in Catania, the press officer for the Geo Barents ship told Reuters.

Similar to Humanity 1, the Italian government has decreed that the Geo Barents may only dock to discharge passengers in need of immediate help, according to official sources on Sunday.

According to maritime law treaties, selective and partial disembarkation, as suggested by the Italian authorities, is not permitted, according to international NGO Medicins sans Frontieres, which manages the Geo Barents ship.