German FM Baerbock embarks on her first trip to India 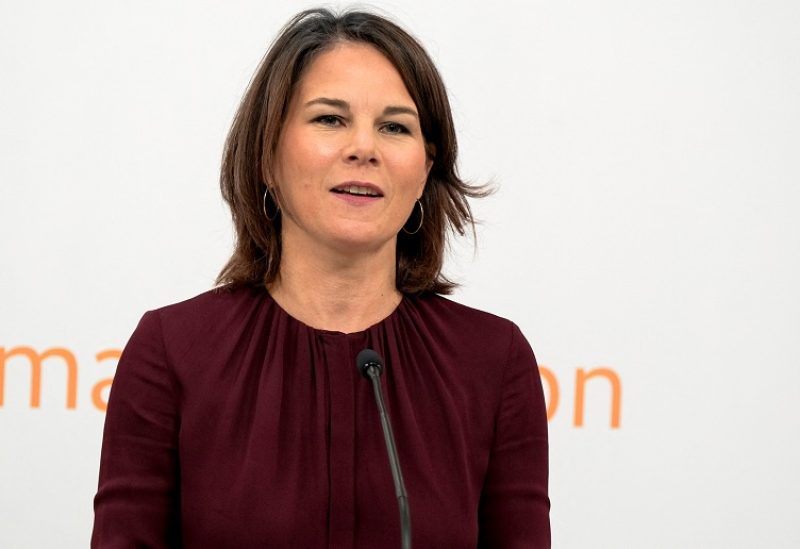 German Foreign Minister Annalena Baerbock will focus her talks with Indian politicians on environmental issues and a rules-based international order, on her two-day visit to India starting Monday.
“The fact that India is prepared to use its weight revealed itself recently at the G20 summit in Bali. The clear position taken by the G20 against the Russian invasion of Ukraine is due in the end to India,” Baerbock said before her departure for New Delhi on Sunday.
She touched down on Monday morning, with a press conference with her counterpart Subrahmanyam Jaishankar scheduled for mid afternoon local time.
Baerbock underlined the importance of India in the world. “As a rising economic power and established democracy, India is both an example and a bridge-builder for many countries in the world, despite its social challenges domestically,” Baerbock said.
India will overtake China as the most populous country in the world as early as next year. “There is no doubt that India will decisively influence the shaping of the international order in the 21st century,” Baerbock added.
On Thursday, India officially took over as chair of the G20, comprising most of the world’s largest economies. However, India, a nuclear power with some 1.4 billion inhabitants, has refused to participate in sanctions imposed on Russia by Western countries and abstained on UN resolutions on the war in Ukraine.
Baerbock also announced that she would sign a mobility agreement in New Delhi “that will make it easier for our people to study, conduct research and to work in each other’s country.”
India and Germany have maintained a strategic partnership since 2000 and have held intergovernmental consultations every two years since 2011, most recently in Berlin in early May.
At the start of her first official trip to India, Baerbock is to commemorate Mahatma Gandhi, a key figure in India’s struggle for independence from Britain. She is then due to go on to a meeting with Indian Foreign Minister Subrahmanyam Jaishankar.