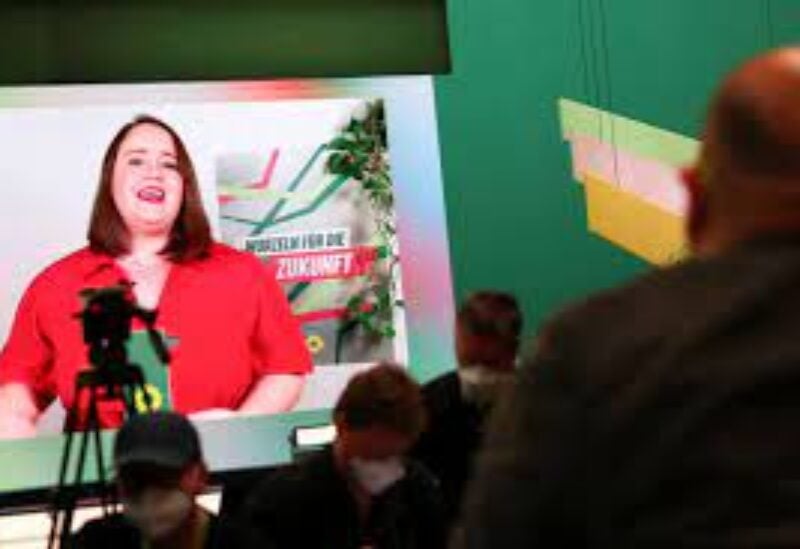 The Greens in Germany elected their youngest leader ever on Saturday, following on their triumph in a national election last year, which demonstrated their appeal among young people.

Ricarda Lang, a 28-year-old legislator, will co-lead the party with Omid Nouripour, a parliamentary colleague and international affairs specialist. They succeed Annalena Baerbock and Robert Habeck, who headed the party since 2018, but have both been appointed to cabinet positions in Germany’s new government.

The Greens finished third in the election and are junior partners in a three-party coalition led by Social Democrat (SPD) Chancellor Olaf Scholz and included pro-business Free Democrats (FDP).

The election in September produced the youngest and most diverse parliament ever. The share of women rose by 4 points to just under 35% and the Greens had the highest gender parity, with women accounting for almost 60% of their lawmakers.

Outgoing co-leader and Foreign Minister Baerbock, 41, was often questioned before the election about how she will juggle motherhood with work, prompting her campaign to complain about sexist scrutiny.

The Greens have delivered on a campaign pledge to secure billions of euros in funding for projects to transition Germany toward a carbon-neutral future and make its economy fit for the digital age. However, they have had to drop some election promises like introducing a speed limit on Germany’s extensive highway network.

Their youthful leaders and focus on climate issues make the Greens popular with women, young and educated urban voters.

Exit polls showed the Greens had won 23% among first-time voters aged 18 to 22.

“We must disprove the false contradiction between climate protection and social justice,” Lang said in her election speech. “Not only are we ready, we are really up for it.”