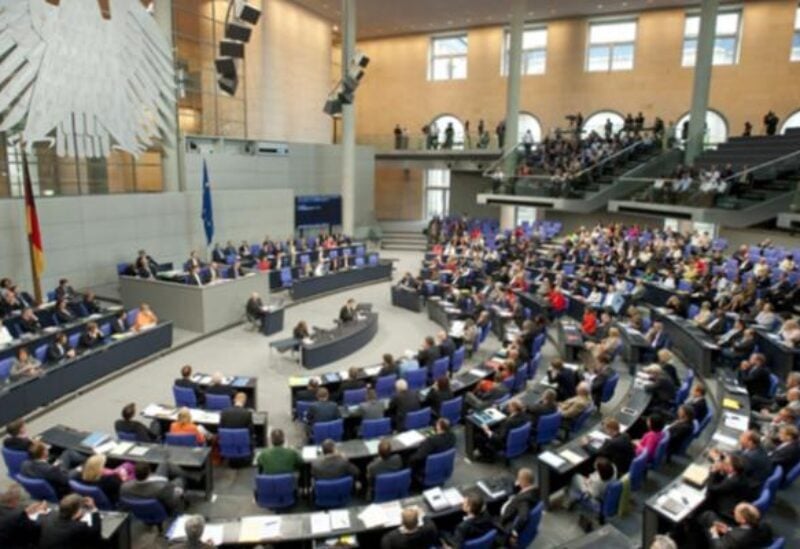 German federal prosecutors have charged a German citizen with espionage, saying he passed floor plans of the Bundestag parliament building to Russian intelligence.

The man, identified only as Jens F., obtained PDF files with the floor plans during the course of his work for a company that was hired to maintain electrical equipment in the Bundestag’s buildings, the prosecutor’s office said in a statement on Thursday.

The statement added that no later than late July 2017 to early September 2017, he decided to give the floor plans to Russian intelligence. He sent a data storage device to a Russian embassy employee who mainly worked for Russian intelligence agency GRU.