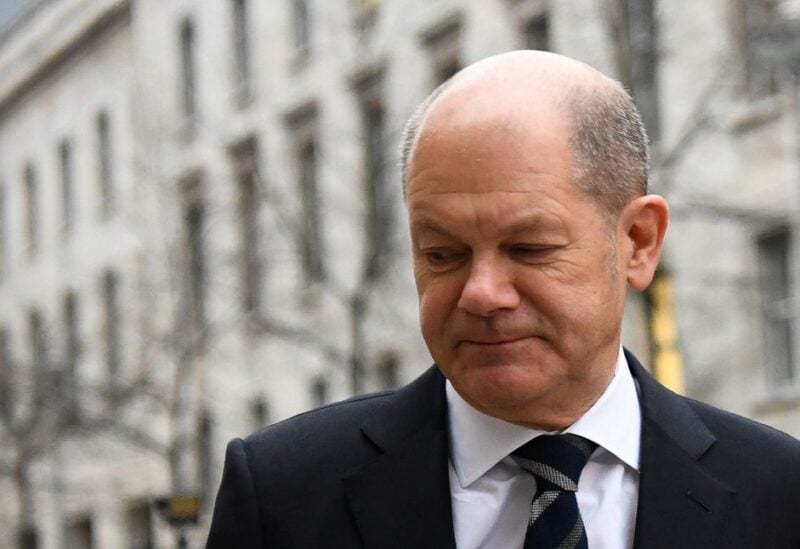 The three parties working to form Germany’s next ruling coalition disagree over whether the European Union should label gas power plants a green investment in efforts to reach climate protection goals, a negotiation document showed on Wednesday.

As Germany is phasing out nuclear and coal power plants, Chancellor-in-waiting Olaf Scholz and his centre-left Social Democrats are trying to convince the Greens in coalition talks that natural gas is needed as a bridge to guarantee energy security during the switch towards a zero carbon economy.

But the Greens have so far resisted proposed wording for the coalition deal which calls on the European Union to include natural gas in its sustainable finance taxonomy, according to a draft version of the coalition agreement seen by Reuters.

Instead, the Greens want the three parties to include the following sentence in their coalition agreement: “The federal government will actively campaign against the labelling of nuclear power and natural gas as a sustainable technology.”

The EU will introduce its green investment taxonomy or common framework in January to guide asset managers inside the bloc and make green activities more visible and attractive to investors.

In their working document, the three parties so far could only agree on the wording that the EU’s sustainable finance taxonomy should be both “ambitious and practical”, according to the draft version.

France wants the EU to include nuclear power in the new framework – a demand fiercely rejected by Germany.

A compromise could see the EU’s two biggest member states agree that both nuclear and natural gas should be included in the EU’s sustainable finance taxonomy for a transition period.