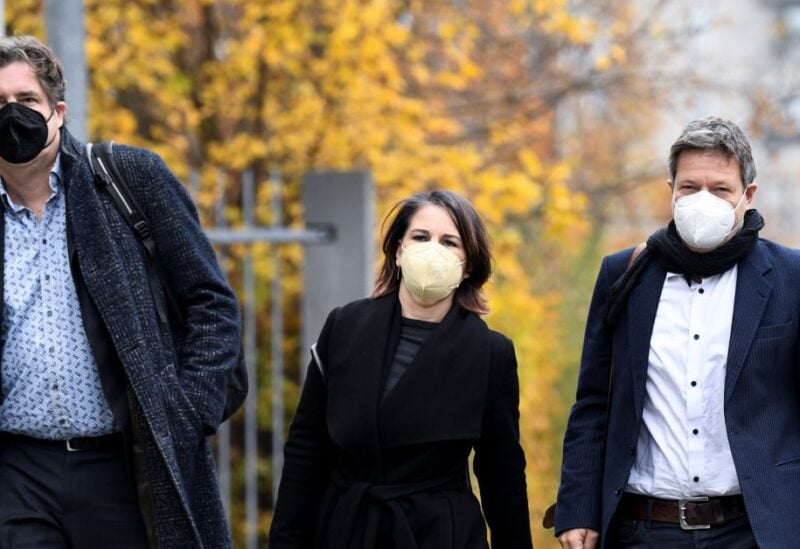 According to an invitation distributed by the SPD, the leaders of three German parties will present their deal to form a coalition government on Wednesday, with Social Democrat Olaf Scholz replacing conservative Angela Merkel as chancellor.

The news conference, scheduled for 3 p.m. local time (1400 GMT), will come after a final round of talks between the center-left Social Democrats (SPD), the ecologist Greens, and the libertarian Free Democrats (FDP), according to the SPD’s invitation.

The deal between the three parties will install the first three-way federal coalition government in Germany since the 1950s and oust Merkel’s conservatives after 16 years in power.

The three-way alliance – named a traffic light coalition after the parties’ respective colors – has pledged to modernize Europe’s largest economy by upgrading its infrastructure and accelerating measures to protect the climate.