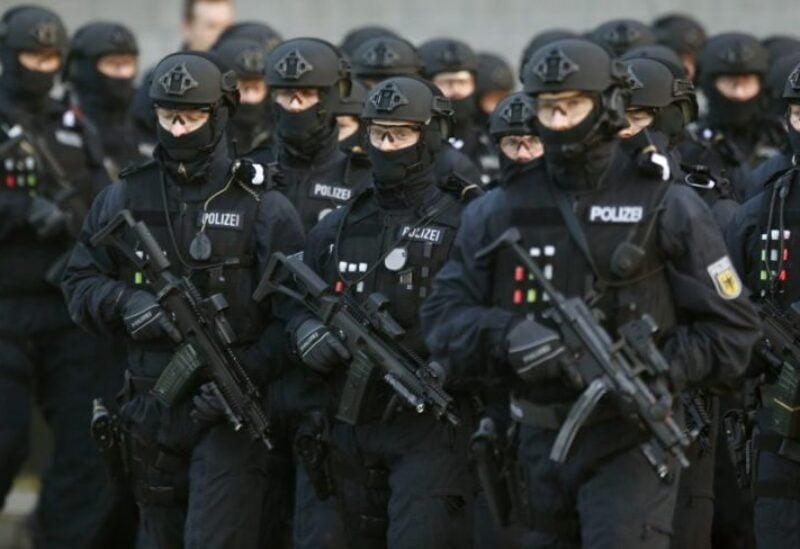 On Thursday morning, German police carried out a campaign of raids on headquarters in the capital Berlin and the state of Brandenburg, on Islamic groups suspected of having links with extremists, according to the Al-Hurra correspondent.

The reporter said that the campaign targeted a Turkish-Arab association in Berlin after it was suspected of having links with the Islamic State (ISIS).

After the crackdown, the Interior Ministry banned a Salafi association called The Unification of Berlin.

The reporter quoted sources as saying that at least one of the members of the “Unification of Berlin” association is known to the police and has a close relationship with Anis Amiri, who attacked the Christmas market in Berlin in 2016

In 2016, Germany was hit by several attacks by Islamist militants, including an attack in Berlin in December in which a Tunisian shot dead a Polish truck driver, before he ran over the truck on 11 people.

About 800 German police, participated in this campaign of raids including special forces. A police spokesman said its aim was to find evidence, according to the newspaper Blade.

Yesterday, Wednesday, Court of Seel sentenced the Iraqi preacher, “Abu Wala,” who was presented as the “mastermind” of the Islamic State “ISIS” in Germany, to ten and a half years in prison. At the conclusion of a long trial that lasted three years, this 37-year-old preacher arrived in Germany in 2001, he was convicted especially for belonging to a terrorist organization, financing terrorism and helping to prepare for violent acts, and he was accused especially of recruiting young men and sending them to fight in Syria and Iraq.