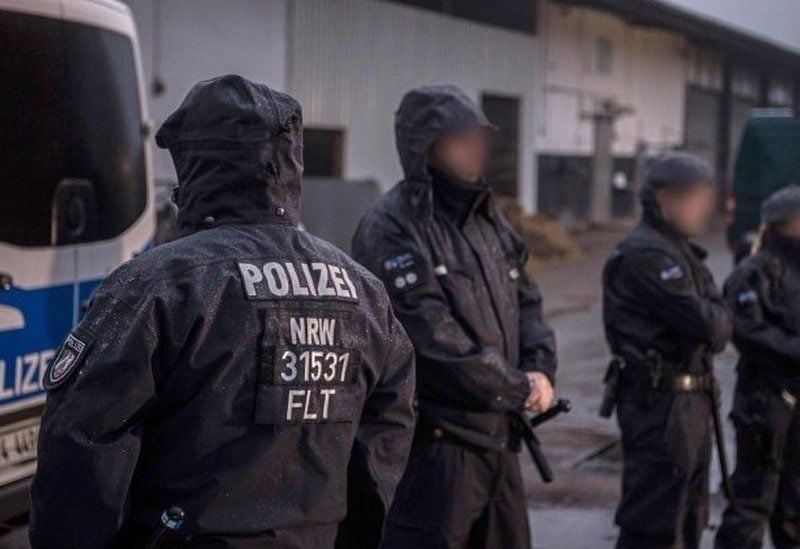 Hundreds of police in Germany raided 27 homes and business premises on Friday at dawn, including a lawyer’s office, in an operation targeting members of far right groups suspected of drugs and weapons trafficking, public broadcaster MDR reported.

Prosecutors told the broadcaster that 8 people, aged from 24 to 55, had so far been detained in the raids which were carried out by 500 police officers. The suspects were members of the neo-Nazi groups Turonen and Garde 20, MDR said.

The 2 gangs have for years been kingpins in the drugs trade in the eastern state of Thuringia, running a network that distributed crystal meth and weapons, authorities said.

Raids were also carried out on offices of a lawyer in the central state of Hesse.

MDR said that its own investigations had revealed that the raids were the result of 2 years of tapping and bugging operations by security services.

The Turonen and Garde 20 are recognizable by their wearing of black clothes with far right nationalist insignia on them. They have become major players in the promotion of far right heavy metal concerts, at which neo-Nazi bands from Germany and other countries perform.