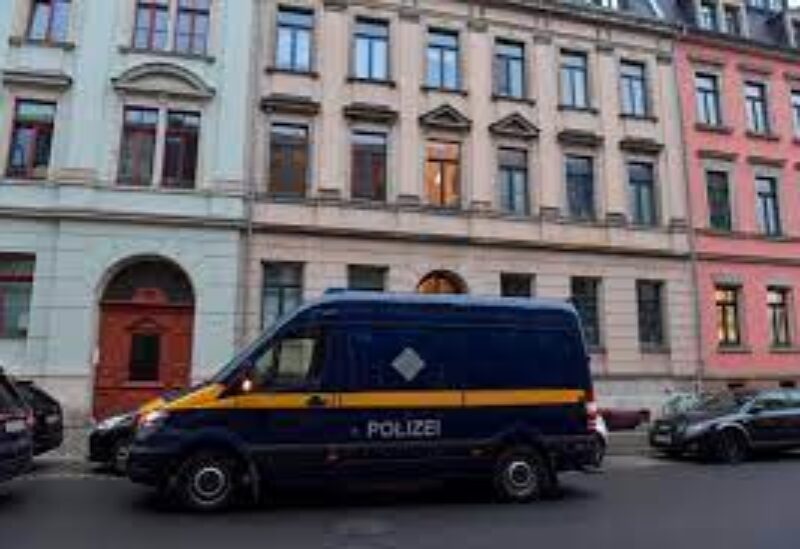 German police announced on Wednesday that they had unearthed an anti-vaccine conspiracy in Saxony to assassinate the eastern German state’s premier, adding to fears about increasingly violent rallies against obligatory vaccination plans.

Members of the “Dresden Offlinevernetzung,” or Dresden offline network, hinted in Telegram communications that they may have weapons and crossbows, Saxony police stated on Twitter.

Police said their investigation had targeted five suspects who were members of the Telegram group, adding that after searches of several sites in Dresden and nearby Heidenau “the initial suspicion was confirmed”.

Protests against new restrictions on the unvaccinated and plans to make vaccinations compulsory for some groups in Germany have recently become more violent, with increased attacks on doctors, politicians and journalists.

Vaccinations will become mandatory from March 16 for people working in hospitals, nursing homes and other medical practices.

In his first major address to parliament since taking office last week, Chancellor Olaf Scholz said on Wednesday his government would not tolerate violent protests against the coronavirus restrictions.

“We will not put up with a tiny minority of uninhibited extremists trying to force their will on our entire society,” Scholz said.

German broadcaster ARD reported on Tuesday that more than a dozen politicians, media outlets and public institutions had received letters that threatened “bloody resistance” against the measures and included a wrapped chunk of meat.

In September, a vaccination center in Saxony was the target of an arson attack. Last month, a group of protesters gathered outside the home of Saxony’s interior minister holding lit torches, in what was seen as an implicit threat of violence.