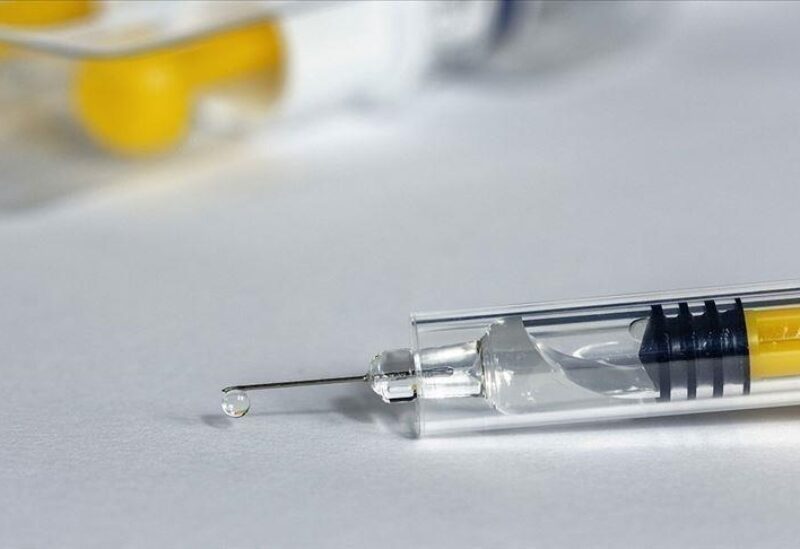 A nurse in Germany was under investigation on Sunday after she admitted to swopping the COVID-19 vaccine for a saline solution in 6 cases because she wanted to cover up that she had dropped a vial of the Pfizer-BioNTech vaccine.

Authorities are now urgently asking 200 people who were vaccinated at the German Red Cross vaccination center in Friesland last Wednesday to come forward to be tested for antibodies to determine which 6 people missed out on the vaccine shot.

In a statement, police in Wilhelmshaven, Friesland in northern Germany said they had opened an investigation into potential “bodily harm” by the nurse, while stressing that the saline solution did not pose a health risk to those affected.

It is standard practice for the Pfizer-BioNTech vaccine to be diluted with saline before it is administered, and it was the nurse’s role to prepare the shots when she accidentally dropped one of the little bottles, wasting its contents.

The nurse confessed her action to a colleague, who sounded the alarm on Saturday.

“The woman said the reason for her action was to avoid having to inform anyone about the dropped vial,” the statement said.

The local district has set up a hotline for people who were inoculated on the day of the incident to come forward so they can be tested.

“I am deeply shocked by the incident,” said Friesland district administrator Sven Ambrosy, noting that authorities have now introduced a “four eyes” procedure at the vaccination center to make sure no one is left alone with the vials.