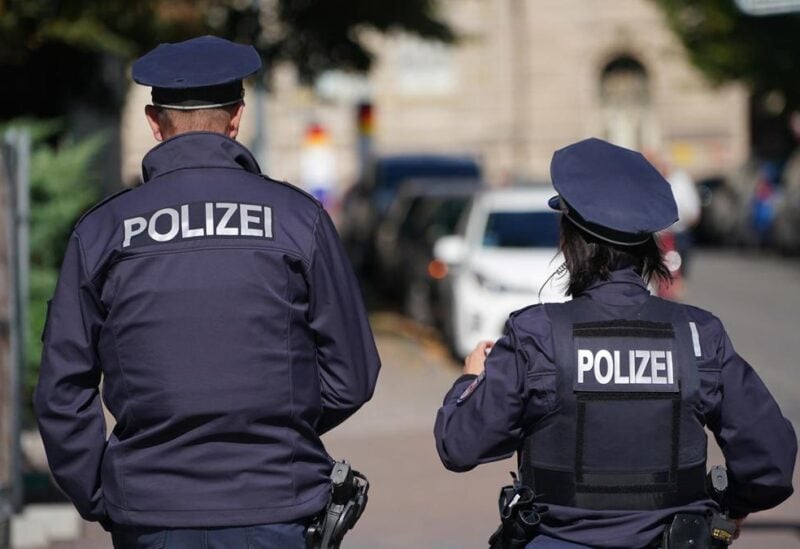 Several hundred police and special forces officers raided more than 20 locations in Berlin and Brandenburg on Thursday as part of an investigation into organized crime, arms and drug trafficking and extortion.

The raid is the result of an investigation by the Federal Criminal Police Department and tax investigation authorities in Berlin and Brandenburg following a clash between Arab and Chechen groups last November, according to police.

Spiegel magazine reported that 2 people have been arrested, adding that the focus of the investigation is a member of the Remmo clan.