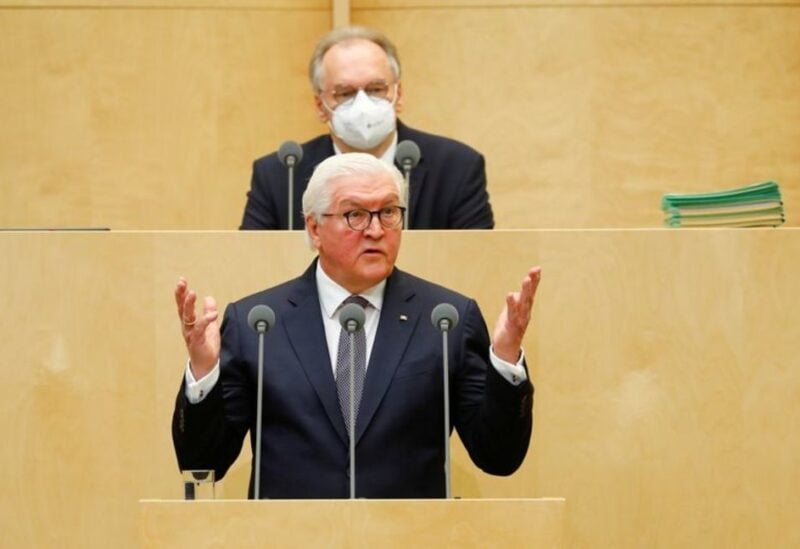 Frank-Walter Steinmeier, the president of Germany, stated on Sunday that the conflict Russian President Vladimir Putin is conducting against Ukraine is also “a battle against the unity of Europe.”

He declared during a speech in Paderborn, a city in western Germany, “We must not allow ourselves to be split, and we must not let the wonderful work of a united Europe that we have begun so promisingly to be destroyed.”

“This war is not just about the territory of Ukraine, it is about the double shared foundation of our values and our order of peace,” he said.

But defending these values also means being prepared to “accept significant disadvantages”, he warned, without giving further details.

“Are we ready for that? We are all facing this question — today and in the days, weeks and months to come,” he said.

“Russia is not only questioning the borders, it is not only occupying the territories of an independent and sovereign neighboring state, it is even challenging the statehood of Ukraine,” he added.