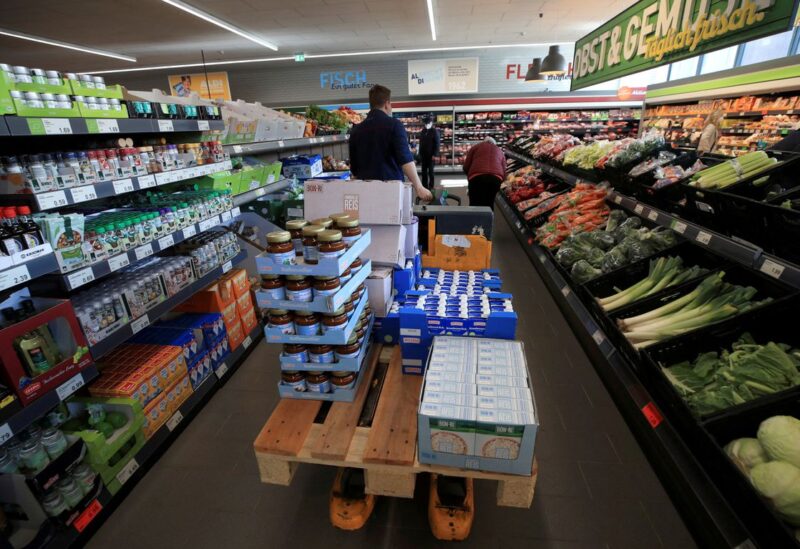 Germany’s services industry dropped in September a little more than was previously predicted as prices and rising unpredictability hurt demand. This is one of the latest indications that the biggest economy in Europe may be entering a recession, according to a survey released on Wednesday.

The final German services purchasing managers’ index (PMI) from S&P Global for September dropped to 45.0, only a little below the 45.4 value of the September flash PMI that was announced on September 23.

The index dropped from 47.7 in August and was at the lowest level since May 2020 during the initial COVID-19 wave.

A reading below 50 marks a contraction in activity.

Inflows of new business fell last month at the fastest rate since the first economic shock caused by the pandemic, and inflation worries accelerated towards the end of the third quarter, hitting demand, as Europe’s energy crisis intensified.

“Alongside a continued slump in manufacturing output, the deepening decline in services activity points to the German economy contracting in the third quarter,” said Phil Smith, economic associate director at S&P Global.

He added that downward trends in the indicators for activity, new business and expectations also pointed to the prospect of Germany entering a technical recession – defined as two back-to-back quarters of contraction – by the end of 2022.

The final composite PMI, which tracks both the manufacturing and services sectors that together account for more than two-thirds of the German economy, fell in September to a final reading of 45.7 from 46.9 in August.