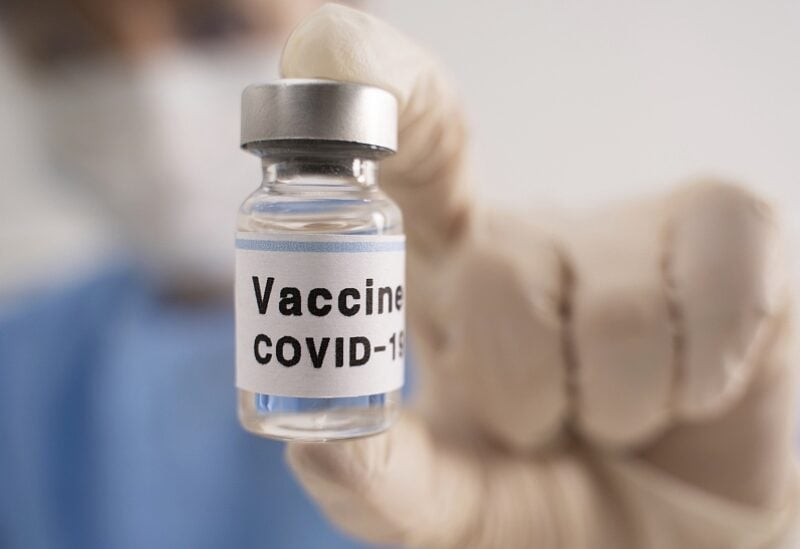 Doctors said on Wednesday that Germans desperate to be inoculated against COVID-19 are becoming increasingly aggressive, as frustration mounts after 6 months of lockdowns even though infection rates are now dropping.

Anke Richter-Scheer, the deputy head of the German association of family doctors, told the Funke media group that “the pressure on vaccination centers and doctors’ practices is growing. People pushing for vaccination are becoming more demanding.”

As Germany extends priority for COVID-19 vaccines to more groups, it is becoming less comprehensible to a lot of people why they should have to wait behind others, Richter-Scheer said.

She said people are showing up at doctors’ practices and trying to get vaccines even though it is not their turn, with the mood getting more aggressive.

Some are also demanding their second dose early so they can go on holiday or profit from advantages such as shopping without needing a coronavirus test.

Some older patients who have been assigned AstraZeneca are also demanding another kind of vaccine.

Many German states, including the capital city Berlin, announced plans on Tuesday to ease COVID-19 curbs in the few next days as the number of new cases keeps falling nationwide.