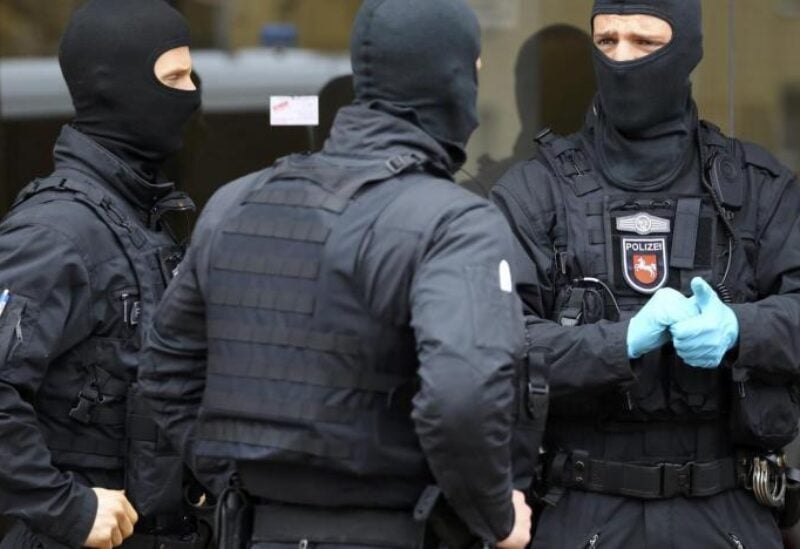 A German who allegedly took her young daughter to watch a woman being stoned while in ISIS-held territory in Syria has been charged with membership in the extremist group and other offenses, federal prosecutors said Friday.

The woman, identified only as Romiena S. in keeping with German privacy laws, was arrested at Frankfurt airport when she arrived on Oct. 7 among a group of women and children repatriated from a camp in northeastern Syria where suspected ISIS members were held.

She was charged at a court in the northern town of Celle with membership in a foreign terrorist organization, recruiting members for the group, a crime against humanity, the abduction of a minor, violating her duties of care and education, and approving of crimes, prosecutors said in a statement, The Associated Press reported.

The suspect traveled to Syria in late 2014 along with a 16-year-old girl she had persuaded to join her, prosecutors said. They said she took her 4-year-old daughter, against the wishes of the child’s father.

In Syria, she married several ISIS members, according to prosecutors. She brought up her daughter and two sons born in Syria in line with ISIS ideology, taking the girl — then age 6 — to the stoning of a woman and showing her execution videos, they said.

She also is accused of exploiting a Yazidi woman enslaved by the extremist group for a few days in 2016, ordering her to do household duties at the home of a slave trader in Raqqa and guarding her as she went into town.