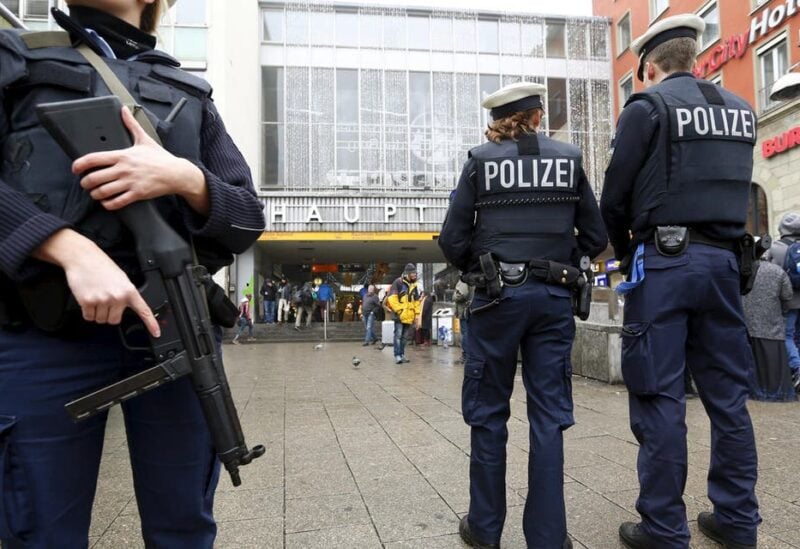 A German woman was arrested Monday on suspicion of helping the ISIS extremist group by backing efforts to transfer money to militants, prosecutors said.

Federal prosecutors said that the woman’s main job was to establish contact with female ISIS members and keep them up-to-date on upcoming money transfers.

She is accused of calling for donations for an ISIS member who was supposed to be freed from a Kurdish refugee camp, to enable her return to the extremist group, and of setting up an account to receive donations.

Aymen A.-J. is accused of transferring at least $12,000 to Syria and Lebanon between June and September 2020 to help ISIS fighters.

Prosecutors say he was arrested at the German-Swiss border in January as he left to leave the country to fight for ISIS in Syria or Africa.