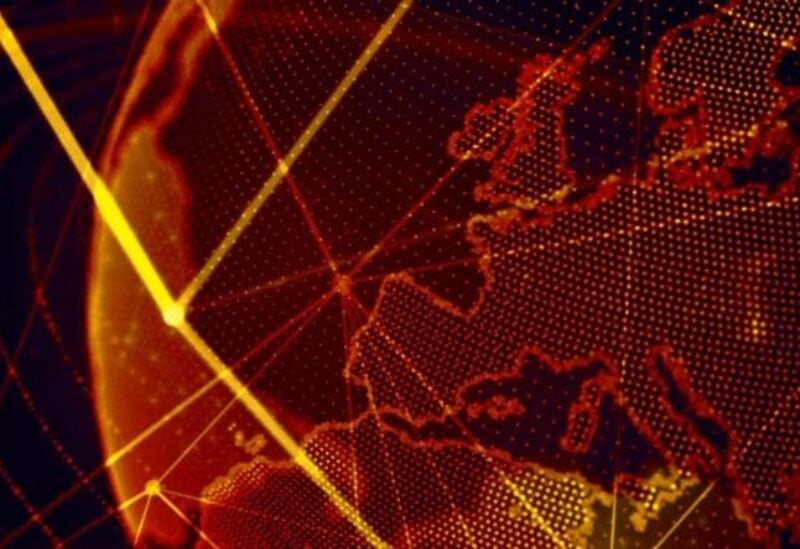 Britons will soon be banned from entering Germany after the country’s Public Health Institute designated the UK as a virus variant area of concern, the Mail reported on Saturday.

From midnight on Sunday, people travelling there from the UK will only be able to enter the country if they are a German citizen or resident.

Spouses and children under 18 of a German citizen or resident are also able to enter, as long as the household are travelling together, the Mail said, noting that those with an urgent humanitarian reason such as an immediate family bereavement can also enter.

But anyone entering Germany from the UK must quarantine for a two-week period on arrival, even if they test negative for COVID-19.

People who are only transferring from one flight to another will still be allowed in, but they must remain in the airport transit area.

“We want to play it safe. In this important phase of the vaccination campaign, the entry of problematic mutations must be avoided as far as possible,” a German government source said, speaking about the latest quarantine rules.

Chancellor Angela Merkel said: “We can be glad (infection rates) have declined so far in recent days and in the last two weeks that we can think about opening steps.”

“I hope that, after the long time with closures and opportunities they didn’t have, that people will treat these opportunities very responsibly,” Merkel said, adding “the virus has not disappeared.”

Earlier Friday, German Health Minister Jens Spahn voiced his concern at the situation in Britain, stressing the need to prevent the Indian variant spreading in Germany.