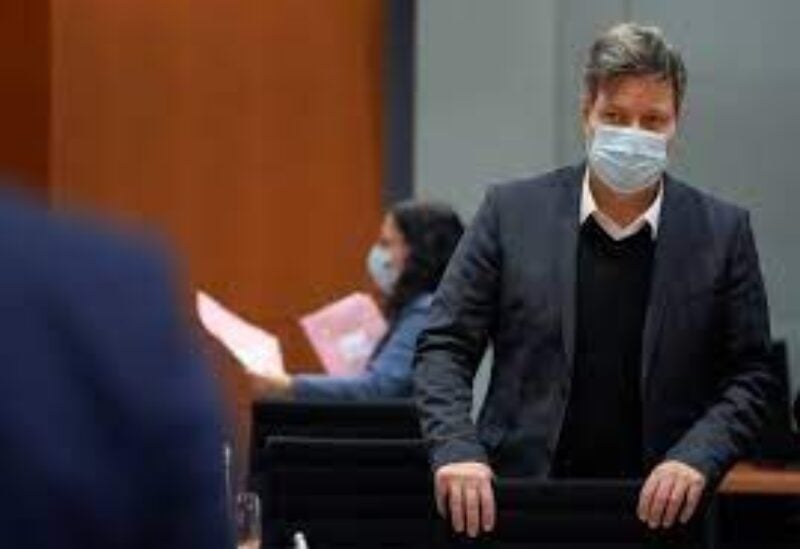 On Monday, Germany’s new government agreed a supplementary budget that included a debt-financed injection of 60 billion euros ($68 billion) into the country’s climate and transformation fund, allowing for greater investments in the transition to a green economy.

The supplementary budget, which was approved unanimously by Chancellor Olaf Scholz’ cabinet, would redirect 60 billion euros of unneeded debt from this year’s federal budget into the government’s climate and transformation fund for future investment.

The budget maneuver was agreed to last month in their coalition agreement by the center-left Social Democrats (SPD), pro-spending Greens, and fiscally more cautious Free Democrats (FDP), allowing the parties to take advantage of a temporary, pandemic-related suspension of borrowing limits in the constitution.

“The 60 billion euros for future investments are a booster for the economy,” Lindner said.

The step will help the government to cope with the economic consequences of the coronavirus pandemic and enable a powerful leap into a carbon-neutral and more digital future, he added.

The coalition wants to deploy the funds to make critical public investments in climate protection measures – from charging points for electric vehicles to better insulating homes – and the digitalization of the economy.

The debt-financed injection of 60 billion euros will increase the fund’s volume to 76.2 billion euros at the start of next year, Lindner said.

In addition, the government will channel up to 18 billion euros of additional tax revenue, mainly stemming from eco taxes and the CO2 emission trading scheme, into the climate and transformation fund in the course of next year, bringing its fiscal reserve for investments close to 95 billion euros.

From 2023 onwards, the new ruling coalition aims to return to the debt brake rule of the constitution that limits new borrowing to a tiny fraction of economic output.