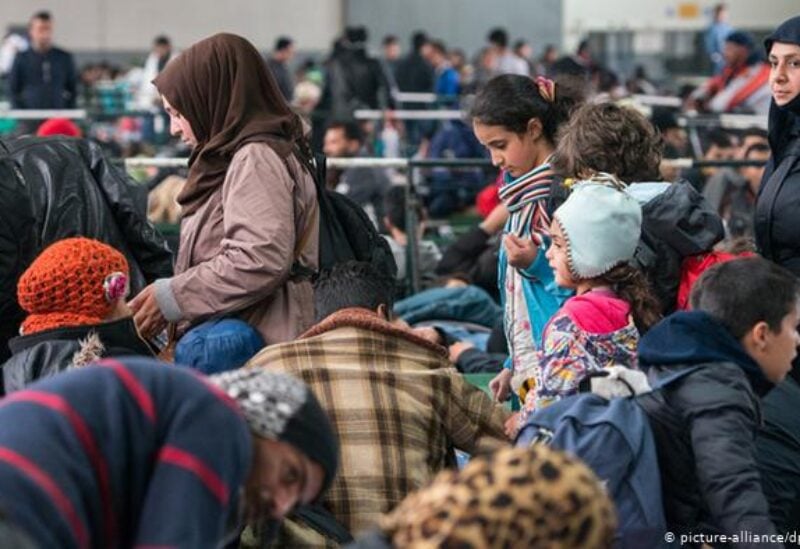 German government announced that it has not deported any migrants to Syria despite the expiration of the country’s blanket deportation ban six months ago.

“So far, no deportations to Syria have been carried out,” a spokesperson for Germany’s Federal Interior Ministry told the Germany Press Agency (dpa)

The general ban on deportations imposed in 2012 expired early this year. It means German authorities can once again consider deportation in individual cases.

This is particularly likely in the case of serious criminals and those considered dangerous. For example, people the authorities believe are capable of committing serious political crimes including terrorist attacks. However, Germany’s 16 states are responsible for taking such decisions.

Deportations to Syria were always considered difficult, in part because Germany does not maintain diplomatic relations with President Bashar al-Assad’s regime.

The German Embassy in Damascus has been closed since 2012 and relations with Syria have been reduced to the minimum, limiting the options for Germany, the German Foreign Office said.

Rights organizations and churches are among those who have warned against deportations to Syria.

People must not be brought into the danger of the most serious human rights violations with their eyes open,” said Dominicus Meier, acting chairperson of the Migration Commission of the German Bishops’ Conference, and Peter Neher, president of the German Caritas Association.

“The return of refugees to their country of origin must always take place in safety and dignity. This is currently not guaranteed at all, especially in Afghanistan and Syria. No one should be sent back to these countries.”