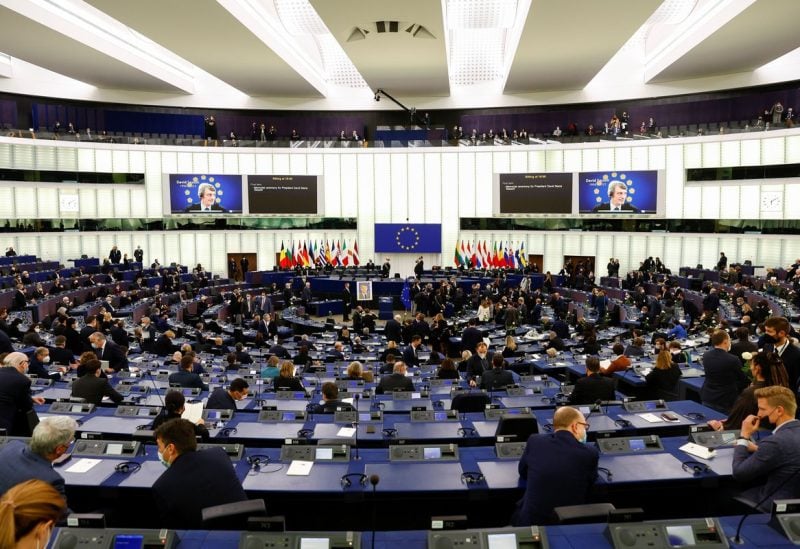 A spokesperson for the German Foreign Office said on Friday that European Union foreign ministers are expected to agree on new sanctions targeting members of Iran’s Revolutionary Guard Corps at their meeting in Brussels on Monday.

Asked at a regular government news conference in Berlin whether sanctions could hamper diplomatic efforts to prevent Tehran from developing nuclear weapons, the spokesperson said: “The focus of our policy currently is increasing pressure on the Iranian regime.”