Germany is not blocking EU energy solution but is ‘sceptical’, minister says 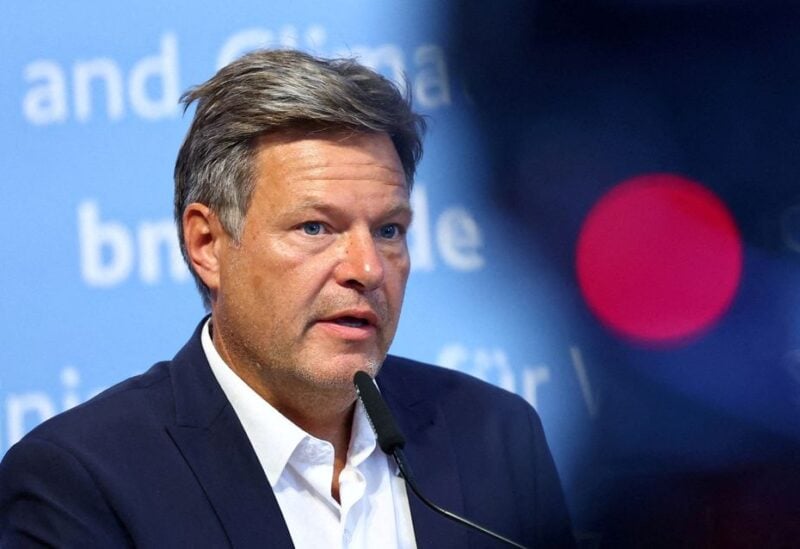 In response to criticism about his nation’s position regarding plans for a gas price ceiling, Germany’s Economy Minister Robert Habeck told the Handelsblatt newspaper on Thursday that his country is not impeding the European Union’s effort to resolve the energy problem.

He told the daily and three European publications in an interview that “We’re not preventing anything.”

“But I am sceptical when it comes to a fixed price cap in the market, because it would be either too high or too low,” he said.

Member states had already agreed on “a flexible, dynamic and clever cap in times of excessive profits” in Prague, he added.

On Tuesday, the European Union executive proposed a gas price cap for the bloc at 275 euros ($286.91) per megawatt hour for month-ahead derivatives on the Dutch exchange that serves as Europe’s benchmark.

The idea of such a cap has divided EU countries for months, with a small but powerful camp of member nations, led by Germany, opposed to the intervention

Diplomats have said the proposed level was unlikely to be popular when energy ministers of the bloc’s 27 members debate it on Thursday.