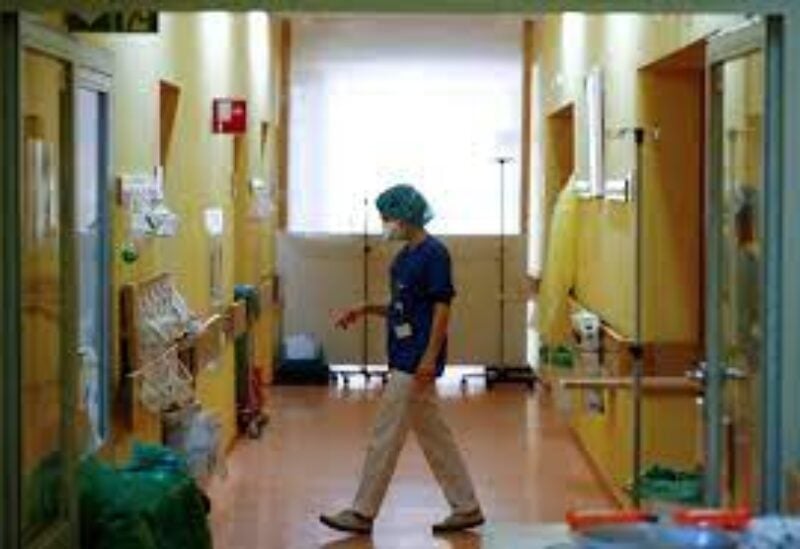 On Monday, Germany’s justice ministry released a draft proposal that would repeal a Nazi-era rule that prohibited physicians from providing abortion information.

Doctors in Germany are permitted to state that they offer abortions but are not permitted to disclose any more information about such operations.

According to critics, the regulation makes it too difficult for women to learn about which treatments are accessible and who administers them.

Justice Minister Marco Buschmann said getting rid of the law, introduced in 1933, would make it easier for women looking for more information online to consult qualified sources.

“Doctors should be also be able to inform the public about abortion without running the risk of criminal prosecution,” he added.

The new government laid out its plans to eliminate the law in the coalition agreement signed in November.

Technically, abortion is illegal altogether in Germany. However, it is allowed under certain circumstances and the procedure must be performed within 12 weeks of conception.