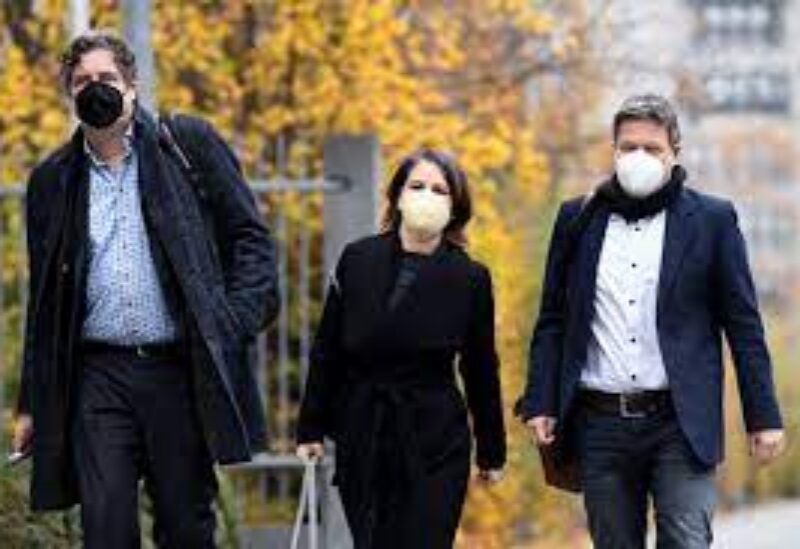 Senior party officials said on Tuesday that the three parties negotiating to form Germany’s next government coalition have made progress and hope to deliver a coalition agreement next week.

Speaking to reporters on the margins of negotiations in Berlin, Michael Kellner, a senior Greens legislator, indicated that talks would continue this week and next, adding, “Thoroughness comes before speed.”