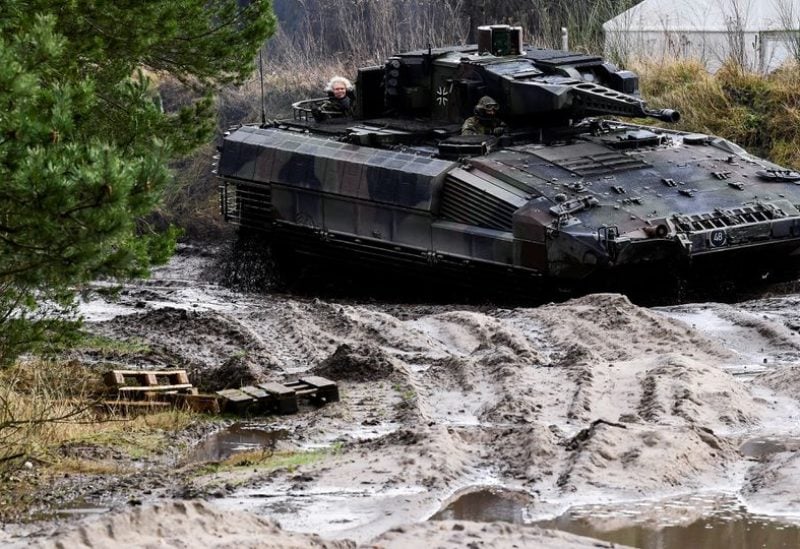 German Defence Minister Christine Lambrecht sits in a Puma fighting tank during her visit at Munster military base, in Munster, Germany, February 7, 2022. REUTERS

Defense Minister Christine Lambrecht declared on Monday that Germany won’t buy any more Puma infantry tanks until they have proven to be dependable after three of them were rendered inoperable during a recent military exercise.

In a statement, Lambrecht stated, “The recent failures of the Puma infantry fighting vehicle are a severe setback.” She added that she had asked for a report on the issue by the end of the next week.

“Our troops must be able to rely on weapon systems being robust and stable even in combat,” Lambrecht said, while assuring NATO allies that they could continue to rely on Berlin to fulfill its readiness obligations as part of a joint task force (VJTF) from 2023.

A statement from the German defense ministry said the goal was to make the Puma tanks operational as soon as possible. Meanwhile, the German Bundeswehr military would use Marder tanks, the predecessor model to the Puma, from Jan. 1, in what a ministry spokesperson called a “fallback solution”.

Neither Rheinmetall nor KMW would comment on the issues with the Puma model.

The Spiegel magazine reported over the weekend that 18 Puma tanks intended for NATO’s very high readiness joint task force next year were not operational after problems arose during a firing exercise.

Following the conflict in Ukraine, Germany has committed to increase defense expenditure and modernize its military. As a result, Chancellor Olaf Scholz’s administration has allocated 100 billion euros ($106.10