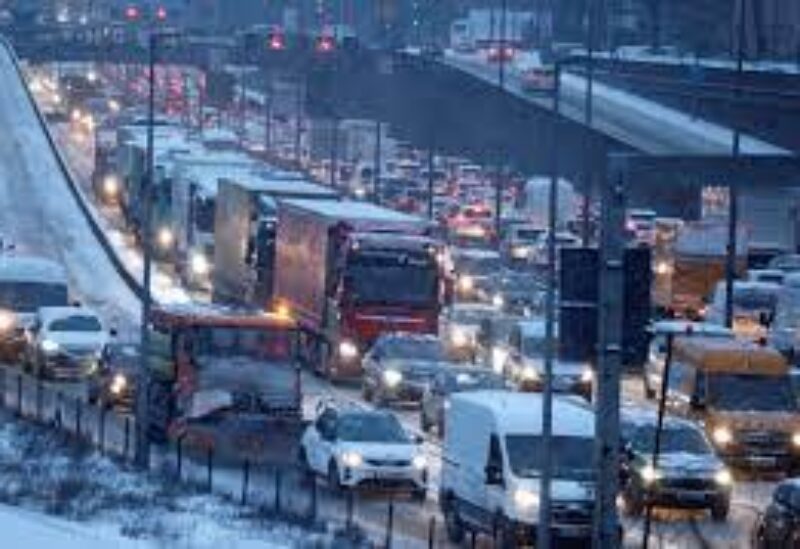 Germany persistently violated EU limits on air pollution, the European Union’s top court said on Thursday, in a ruling that could see the country face financial penalties if it fails to improve air quality in several big cities.

Air pollution in Europe has eased in the last decade, but remains the continent’s biggest environmental health risk. Prolonged exposure to dirty air can cause diabetes, lung disease and cancer.

The EU Court of Justice said that from 2010 to 2016, Germany breached the EU’s annual limits for nitrogen dioxide (NO2) pollution in 26 zones, among them Berlin, Stuttgart, Munich, Cologne and Duesseldorf. Stuttgart and Rhine-Maine also broke hourly NO2 limits in the period, it said.

Siding with the European Commission that brought the case, the court ruled the German government had failed to adopt measures to ensure compliance with EU air quality rules. Germany must now comply or face further legal action.

Since 2016, however, most regions concerned have reined in NO2 pollution to comply with the EU limits, aided by a shift to less polluting cars and local measures like driving bans, speed limits and switching to low-emission buses.

In 2020, six German cities breached the annual mean limit of 40 micrograms of NO2 per cubic meter of air, down from 90 cities in 2016, according to government data.

Munich and Stuttgart were among those still breaching the law last year.

Road transport is the main source of NO2 emissions, meaning urban areas tend to be hit hardest.

Annual premature deaths attributable to NO2 emissions in the EU have more than halved since 2009, but still totaled 54,000 premature deaths in 2018, according to the European Environment Agency.

Previous rulings from the Luxembourg-based court have also found France and Britain guilty of illegal NO2 pollution, while countries including Hungary, Sweden and Italy have breached particulate matter limits.