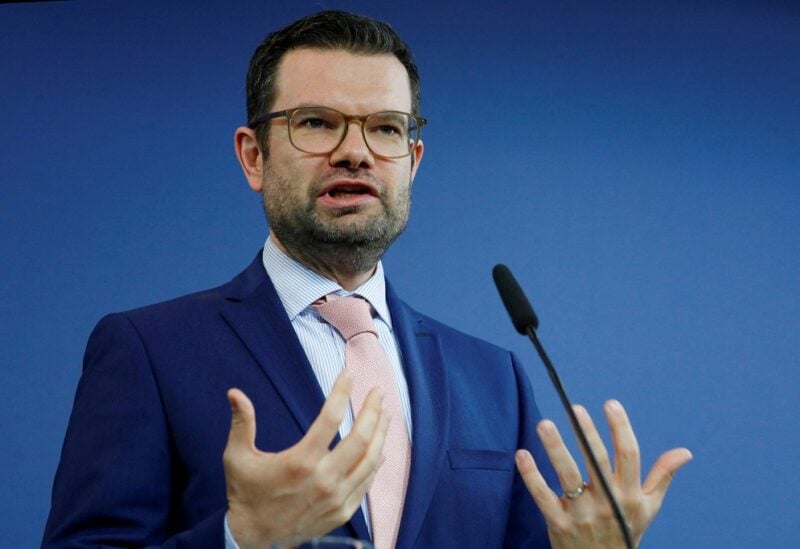 Germany will cut the paperwork needed to change a person’s name and gender under a proposal made by the government on Thursday that aims to repeal a contentious law governing the procedure from 1980.

In the future, transgender, intersex, and non-binary people will be able to update their information by going to their local civil register office, according to a paper outlining the proposed legislation.

Such individuals would no longer have to provide a medical certificate or go through an often lengthy and expensive court process in which the person’s gender is assessed by two experts and a judge, as is currently required.

“The current law treats those affected as if they are sick. There is no justification for this,” Justice Minister Marco Buschmann said in a statement.

Families minister Lisa Paus described the current Transexual Law as “degrading” and said: “We will now finally abolish it and replace it with a modern self-determination law.”

In a bid to protect young people, the new legislation would allow individuals aged 14 and over to register a new name and gender themselves, but a court could overrule that change in cases where the parents do not support it.