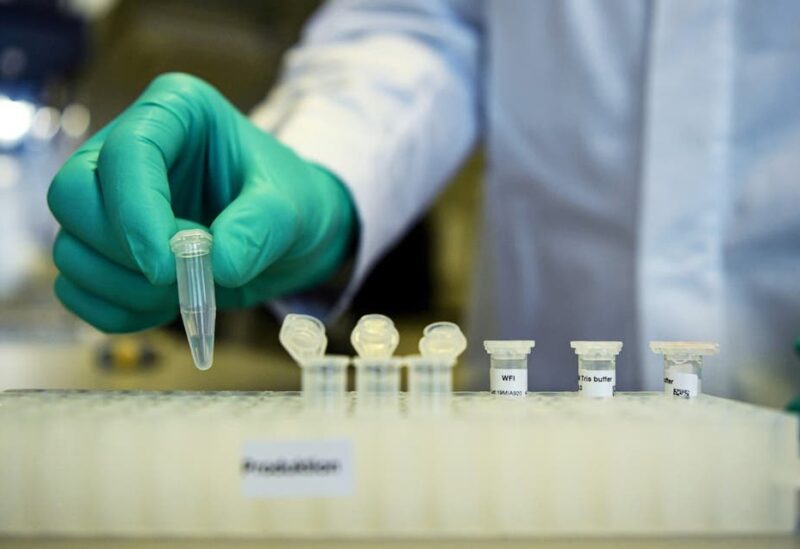 Germany’s health minister stepped up his plea for as many people as possible to get a COVID-19 shot amid signs the country’s vaccination drive is losing steam.

Jens Spahn made the call on Wednesday as the spread of the delta variant threatens to spark a new wave of virus infections in the European Union. There are signs that other countries, including France, Italy, Switzerland and Austria, are also struggling to maintain the pace of shots.

Spahn said as well as inoculating people in dedicated centers, doctors’ offices and at work, Germany must push ahead with an effort to make vaccines more easily available in places like public markets and sports clubs.

The country’s rollout of shots — which accelerated rapidly through May and June after a sluggish start — appears to be starting to flag, even as it remains well short of its target of “herd immunity, when a whole community is protected.

Since May, Germany had been administering more than a million shots on several days each week, but last week only managed that on Wednesday.

“Maybe we could have a ‘vaccination weekend’ for Germany to really reach everybody, and then we will achieve a high rate,” Spahn said on DLF radio.

In France, authorities have been raising the alarm about the faster-spreading delta variant for the past two weeks, with Health Minister Olivier Veran warning that a fourth wave could hit France as soon as end of July.

The alarm jolted people into getting vaccinated, after the rate dropped in recent weeks, and the government is also mulling mandatory shots for healthcare workers.

Italy’s Covid Emergency Czar, Francesco Paolo Figliuolo, said Tuesday that the country needs to step up efforts to encourage people in their 50s, particularly teachers, to get vaccinated.

Portugal has also been trying to accelerate its inoculation campaign after reporting rising Covid cases during June.

“We have a fight against time, between the capacity of the virus to differentiate itself and our capacity to vaccinate,” Prime Minister Antonio Costa said Tuesday.

In Austria, the Vienna city council is offering walk-in vaccinations this week and targeting younger people with inoculations at live music events. The number of first vaccine doses administered each week across the nation has fallen to less than half the peak pace in May.

Greece recorded 1,797 new virus cases on Tuesday, the highest increase since June 1, and the country has experienced a drop in daily vaccination numbers.

The government has already offered a prepaid card worth 150 euros ($177) to young adults in order to encourage them to get their first dose. It has also asked mayors to campaign for the vaccination program.

Spahn said there is plenty of vaccines available in Germany to also inoculate children and teenagers, and they will all be able to get their first shot by the end of August at the latest.

“Whoever is not vaccinated this fall and winter will very likely get infected,” he said in a separate interview with ARD television. “If Germany and Europe want to get out of this pandemic, we need a high rate of vaccination.”