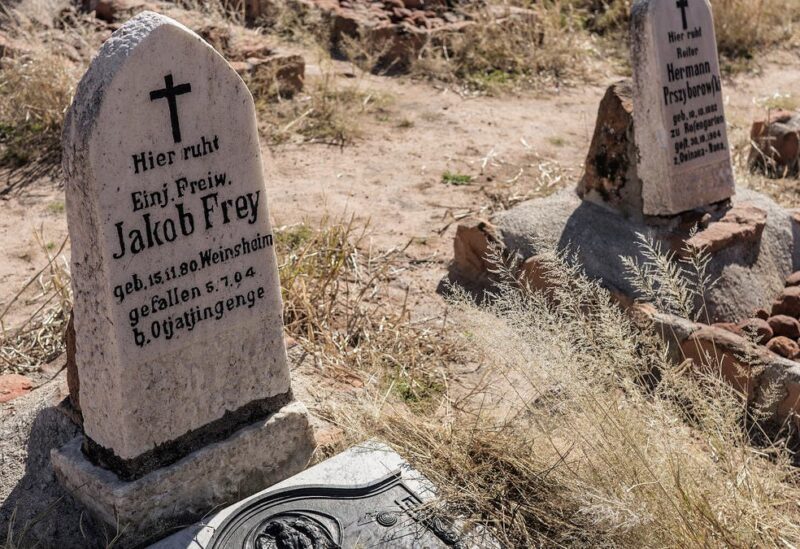 Germany for the first time on Friday recognized it had committed genocide in Namibia during its colonial occupation, with Berlin promising financial support worth more than one billion euros to aid projects in the African nation.

German colonial settlers killed tens of thousands of indigenous Herero and Nama people in 1904-1908 massacres — labelled the first genocide of the 20th century by historians — poisoning relations between Namibia and Germany for years.

While Berlin had previously acknowledged that atrocities occurred at the hands of its colonial authorities, they have repeatedly refused to pay direct reparations.