Germany says time is running out for Iran nuclear deal 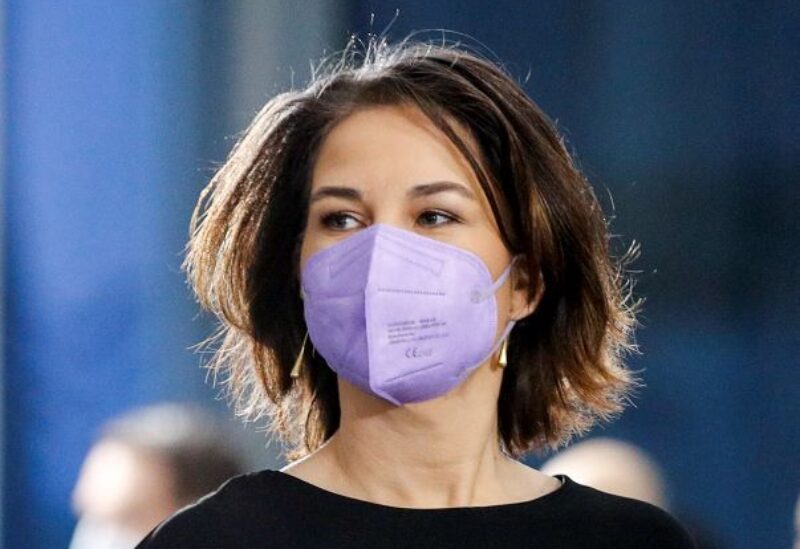 Germany’s foreign minister, Annalena Baerbock, said there was no sign of progress in nuclear talks with Iran and that time was running out.

“It has demonstrated in the past days that we do not have any progress… discussions have been pushed back six months owing to the offer of the Iranian government,” Baerbock told reporters on the sidelines of a G7 conference in Liverpool, England.

“The clock is ticking.”