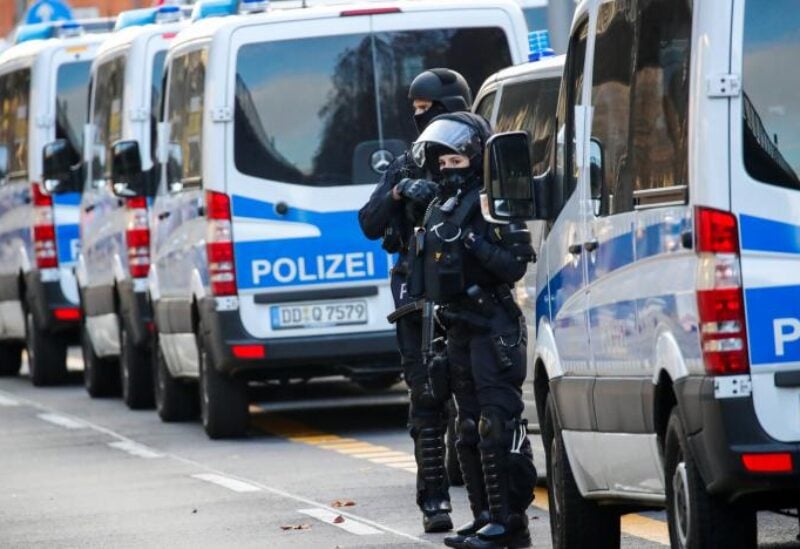 A Syrian man was convicted of murder and sentenced to life in prison on Friday for stabbing two people, killing one and seriously injuring his partner in an attack last year.

The state court in the city of Dresden convicted the 21-year-old, who has been identified only as Abdullah A.H.H. in line with German privacy rules, of murder, attempted murder and bodily harm, news agency dpa reported.

Judges ruled that he bears particularly severe guilt, which effectively means he won’t be released after 15 years as is common in Germany.

The attack took place on Oct. 4 when the two men were visiting Dresden.

Federal prosecutors charged that the defendant used kitchen knives to attack the two men in their 50s from behind. He was arrested almost three weeks later.

The defendant, a native of Aleppo who came to Germany as a refugee in 2015, had been released from prison a month before the attack after serving a three-year juvenile sentence for promoting ISIS and subsequently attacking a prison guard.