Germany to allow large events with up to 10,000 spectators 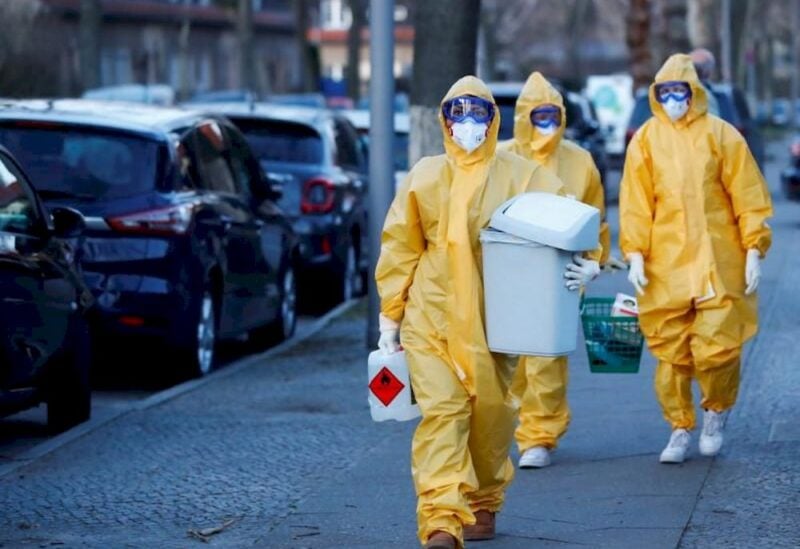 Germany will allow up to 10,000 spectators at major outdoor events such as Bundesliga soccer games, the 16 federal states agreed on Wednesday.

The decision, which also allows up to 4,000 participants in indoor spaces, aims to harmonize currently varying rules for stadium attendance at a state-by-state level. The new rules take effect as soon as the federal states update their regulation.

Masks must be worn, and proof of vaccination or recovery, as well as a booster shot or negative test status, depending on the state, will also be required, said the resolution seen by Reuters.

Events that do not qualify as national major events with over 2,000 spectators still fall under state-specific rules.

Germany hit a new coronavirus record on Wednesday, with the 208,498 more cases reported within 24 hours carrying it past the 10-million mark for total infections.

The seven-day incidence rate also hit an all-time high of 1,227.5 cases per 100,000 residents, as the highly contagious Omicron variant raced through the country.

Health Minister Karl Lauterbach has said that he expects the Omicron wave to peak in mid-February, bringing with it 400,000 new infections daily before dropping, and has brought up the possibility of easing restrictions in late February or early March if the situation remains under control.