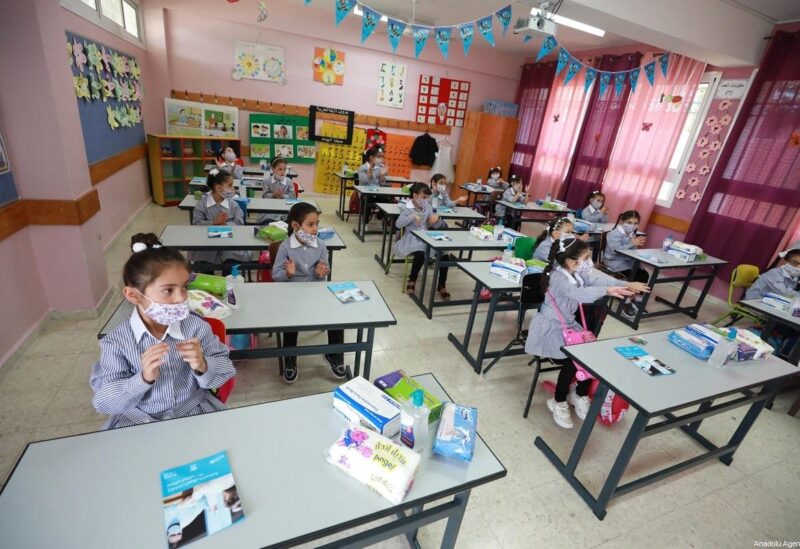 $29.4 million were donated by Germany to the Palestinian education sector, in support of its development including school renovations, new equipment and staff employment.

The Palestinian Minister of Education, Marwan Awartani, and the Director of the German Development Bank Office, David Kunze, signed the deal today in Ramallah, during which Palestinian Authority (PA) Prime Minister Mohammad Shtayyeh was also in attendance.

The grant is provided by Germany, in partnership with Ireland, Finland and Norway, to fund projects towards the education sector in Palestine.

Shtayyeh praised Germany for its aid, which he said “will cover the building and renovation of schools and the pre-school education, and will provide schools with equipment, as well as help capacity building of educational staff.”

According to Wafa news agency, he pointed out that Germany is the most important supporter of the Palestinian people. He acknowledged the country’s efforts towards many other sectors which fall within the PA’s priorities, including water and sanitation, infrastructure for local government bodies and support for the private sector and small companies.

The German Ambassador Oliver Owcza, who also attended the ceremony, said that education is an investment in the human capabilities of any country as well as a human right.

“Education is a soft power, and we look forward to the continuation of joint cooperation between the two countries in many sectors,” he added.

Mikati: I accepted the assignment to form the government, and I am still dealing positively, and I am not considering apologizing for the time being.