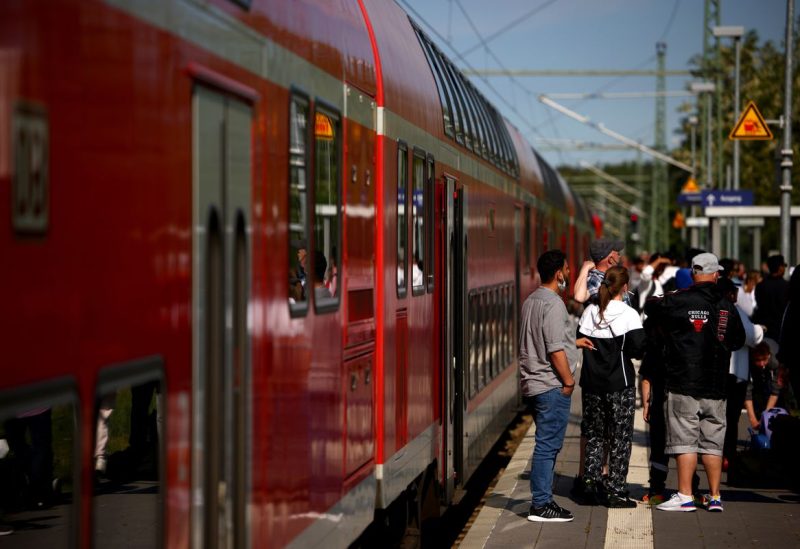 Rail passengers wait outside a regional train to Rostock that stopped due to overcrowding after a special nine-euro ticket that includes the usage of local buses and trains nationwide for a month, was released by Deutsche Bahn and other transport operators in Kratzeburg, Germany, June 4, 2022. REUTERS/Lisi Niesner/File Photo

Germany will begin offering a monthly transportation ticket for 49 euros ($48) beginning in January, according to Transport Minister Volker Wissing, with the goal of reducing CO2 emissions and assisting citizens in dealing with rising inflation.

The “Deutschlandticket” will cost around 3 billion euros and will be funded by both the federal and state governments, with Berlin promising an additional one billion euros per year to assist states in dealing with rising energy prices and staff costs.

“Attractive, digital, simple: now the way is clear for the largest tariff reform in local public transport in Germany,” Wissing said in a statement.

The ticket, valid on buses and trains, is a successor to the widely-popular 9 euro ticket Berlin introduced over summer, of which 50 million were sold, covering around 1 billion trips per month from June through the end of August.