Germany, UN host conference to push for progress in Libya 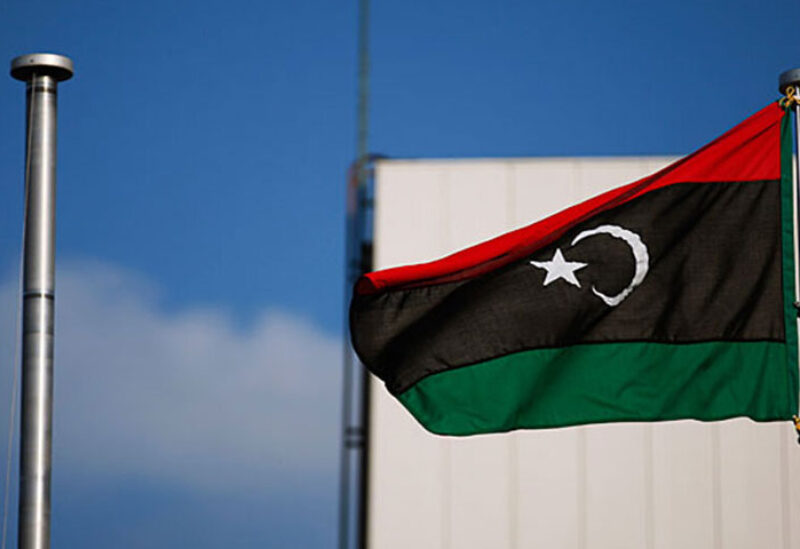 Germany and the United Nations are gathering representatives of Libya with powers that have interests in the country at a conference Wednesday which aims for progress toward securing elections and the removal of foreign fighters.

The meeting at the foreign ministry in Berlin, with US Secretary of State Antony Blinken among those expected to attend, follows up on a January 2020 conference where leaders agreed to respect an arms embargo and to push the country’s warring parties to reach a full cease-fire. Germany has tried to act as an intermediary.

Countries that have been involved in the process include the five permanent members of the UN Security Council, along with Italy, Turkey and the United Arab Emirates.

Ahead of the conference, German Foreign Minister Heiko Maas noted that much has been achieved in the past two years. An October cease-fire agreement that included a demand that all foreign fighters and mercenaries leave Libya within 90 days led to a deal on elections that are due to be held on Dec. 24 and a transitional government that took office in February.

But “many challenges still lie ahead of us,” said Maas, who met Libya’s transitional prime minister and foreign minister on Tuesday evening. “For the further stabilization of the country, it is crucial that elections take place as planned and that foreign fighters and mercenaries really do leave Libya.”

He added that Wednesday’s conference launches a new phase “in which we no longer only talk about Libya, but in which we are now speaking with Libyan men and women about the future of their country.”

Libya descended into chaos after a NATO-backed uprising toppled and later killed former Libyan President Muammar Gaddafi in 2011. The oil-rich country was long divided between a UN-supported government in the capital, Tripoli, and rival authorities based in the country’s east, each backed by armed groups and foreign governments.