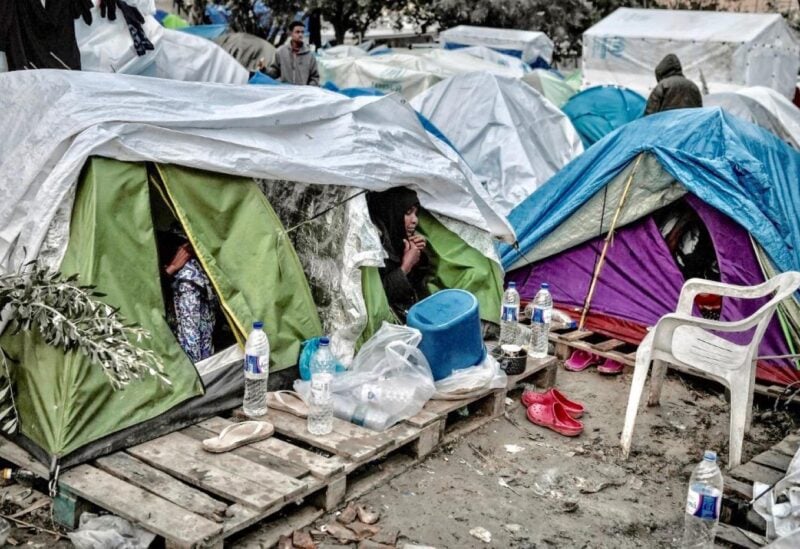 A group of charities and NGOs has said Germany needs to take in more people from Greek refugee camps, which are notorious for being over capacity and lacking necessary facilities.

“Germany means the prospect of security and a future for all the people it takes in, especially for children,” the charities said in a statement.

The statement was signed by groups including Amnesty International, Save the Children, Medecins Sans Frontieres, and the leading religious and social organisations Caritas and Diakonie, as EU ministers met on Tuesday.

“There are still many more, particularly vulnerable people seeking protection in the refugee camps on the Greek islands, that Germany can — and must — help,” the joint statement said.

“Despite substantial cash payments and aid deliveries, living conditions for refugees in hot spots on the Greek islands remain dire — both in terms of conditions for having their applications accepted and access to the asylum system,” it added.

Greece is one of the EU countries in southern Europe that is on the front line of receiving new migrants.  Rich countries in northern Europe  have long under pressure to accept more migrants, partly to ease the responsibility of the southern nations and partly to allow migrants to start their new lives sooner.

Ministers from Cyprus, Greece, Spain, Italy and Malta on Tuesday indicated they were willing to support a temporary deal strengthening the EU’s asylum agency that could pave the way for a breakthrough on handling migrants.

In April, Germany ended a relocation programme that last year allowed about 2,700 migrants from Greek camps to enter the country.

Germany is one of 16 EU countries involved in taking in refugees from Greece.

The Federal Office for Migration and Refugees said Germany had received 67,646 applications for asylum since January 1, of which 443 had been accepted.