Germany Urged to Save Citizen Risking Execution in Iran 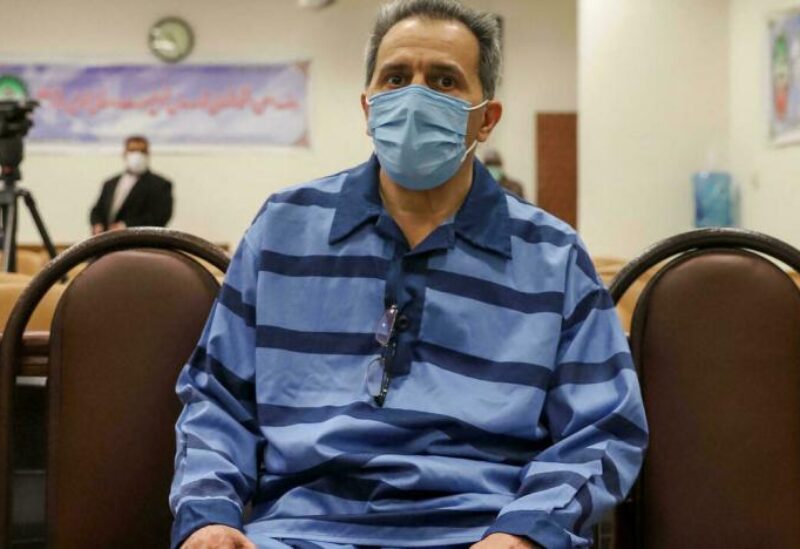 Germany must act immediately to prevent the hanging of a national detained in Iran who risks the death penalty on charges vehemently denied by his supporters, his family and activists said on Monday.

Anti-regime activist Jamshid Sharmahd, 66, appeared in court in Tehran earlier this month charged with “spreading corruption on earth” over accusations of involvement in a bombing at a mosque in 2008.

If convicted on this charge, which campaigners say is often used against opponents of the government, he could face execution, reported AFP.

“It is of the utmost importance that the German federal government act immediately to prevent the planned state assassination of Mr Sharmahd,” his daughter Gazelle and more than two dozen other activists said in an open letter to German Foreign Minister Annalena Baerbock.

“We urge you to take immediate, serious and sustained action to save the life of the 66-year-old German citizen and his family from this horrific act,” said the signatories, who included former detainees in Iran and family members of those still held.

Sharmahd’s family say that he was abducted by the Iranian security services in 2020 while in transit in Dubai and then brought under duress to Iran.

He is affiliated with an anti-regime group known as Kingdom Assembly of Iran and had been based in the United States.

The family fears he risks a similar fate to France-based Ruhollah Zam, who was executed in December 2020 after leaving Paris in October 2020 for Iraq, where supporters say he was detained by Iran.

The letter said the family was “very concerned” for the health of Sharmahd, who was now “severely emaciated”.

It noted that his trial is presided over by Abolqasem Salavati, the same judge who had sentenced Zam to death.

“We urge that the matter be given top priority, that a crisis management team be set up, and that the German government exhaust all political and diplomatic avenues to put pressure on the Republic of Iran,” said the letter.

“A general condemnation of the death penalty and a call to respect human rights are not enough.”

Sharmahd is one of over a dozen Western nationals — including American, Austrian, British, French and German citizens — still held in Iran as talks to revive the 2015 deal over Tehran’s nuclear drive reach an acute phase.

Iran accuses Sharmahd of being involved in the April 12, 2008, bombing of a mosque in Shiraz in southern Iran, which killed 14 people.