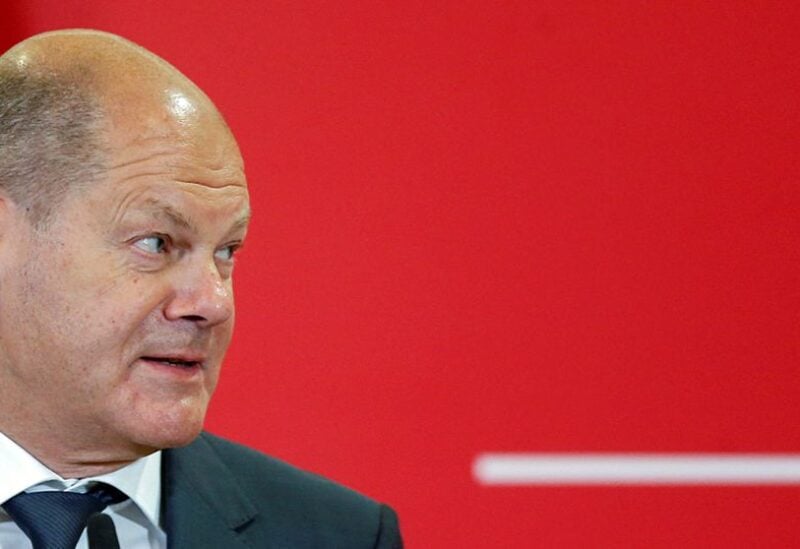 During a visit to Sofia on Saturday, German Chancellor Olaf Scholz urged Bulgaria to withdraw its veto on EU accession discussions for North Macedonia, saying the EU should not destroy the Western Balkans’ dreams for membership.

Russia’s invasion of Ukraine has given the process of tying the Western Balkans closer to the EU’s 27 members a new feeling of urgency in order to oppose Russian and Chinese influence and alleviate regional tensions.

Scholz, who was visiting Sofia as part of a two-day tour to the region ahead of an EU-Western Balkans leaders’ summit on June 23, had made the matter a foreign policy priority.

“I see chances for progress,” Scholz said in a news conference with Bulgarian Prime Minister Kiril Petkov. “We will stay in close exchange in coming days.”

Petkov reiterated Bulgaria’s stance that North Macedonia must meet three conditions related to historical-cultural disputes between the two countries, urging Brussels to guarantee they were met.

The sensitivity of the topic was clear this week when one of his four coalition partners quit, accusing him of being ready to lift Bulgaria’s veto in disregard of national interests, among other allegations.

Earlier on Saturday, Scholz visited North Macedonia, which has already carried out many reforms in its bid to become an EU member, such as changing its name to meet Greek objections.

Speaking in Skopje alongside North Macedonian Prime Minister Dimitar Kovacevski, Scholz said Russia’s invasion of Ukraine made it important for Europe to stand together.

Scholz has fashioned himself as a mediator during his trip.

On Friday, he visited Serbia and Kosovo, which declared independence from Belgrade in 2008, where he urged the leaders to reach an agreement on normalising relations.