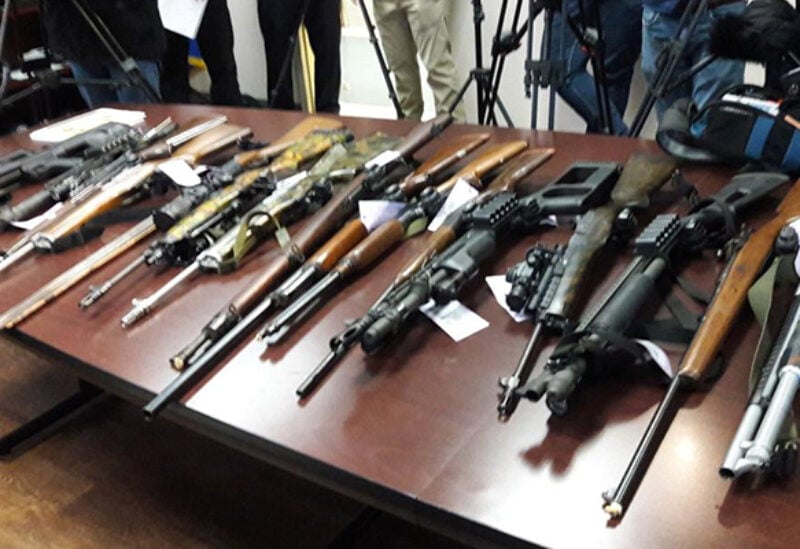 Germany’s governmental figures have shown that arms sales have hit a record high after they were bumped up by weapons sales to Egypt.

In 2021 Germany exported 9.35 billion euros worth of arms, $10.65 billion, up 61 per cent from 2020, with most of these exports being authorised by the previous government under former Chancellor Angela Merkel.

The country that came second on the list in terms of buying arms from Germany was the US at 1.01 billion euros ($1.15 billion), one quarter of the total Egypt bought.

Rights activists have for years lobbied against weapons sales to Egypt which is not only involved in the conflict in Libya and Yemen but a protracted and disproportionate military campaign in Sinai.

In August last year a video was leaked showing the Egyptian military shooting a man at close range whilst he slept whilst another showed an unarmed man being shot from above whilst he ran through the desert.

Across the country, thousands of dissidents are detained in abhorrent conditions, held for years on remand and systematically tortured and prevented from family visits.
Earlier this month one of Egypt’s leading human right organisations said it was suspending activities following escalating repression from security forces.

The revelation of these figures has exposed Germany’s inconsistent policy on weapons sales. In 2018, following the brutal murder of Saudi journalist Jamal Khashoggi inside the consulate in Istanbul, the German government banned weapons sales to Saudi Arabia.

Yet despite scaling back sales to the Kingdom dramatically, they did continue. In the first six months of 2019 Berlin sold Riyadh 831,003 euros ($915,817) worth of weapons.

Germany is also blocking arms exports to Ukraine as part of a German peace policy that restricts arms exports and promotes diplomacy which Foreign Minister Annalena Baerbock justified by saying, “the restrictive arms export policy is based on our history.”