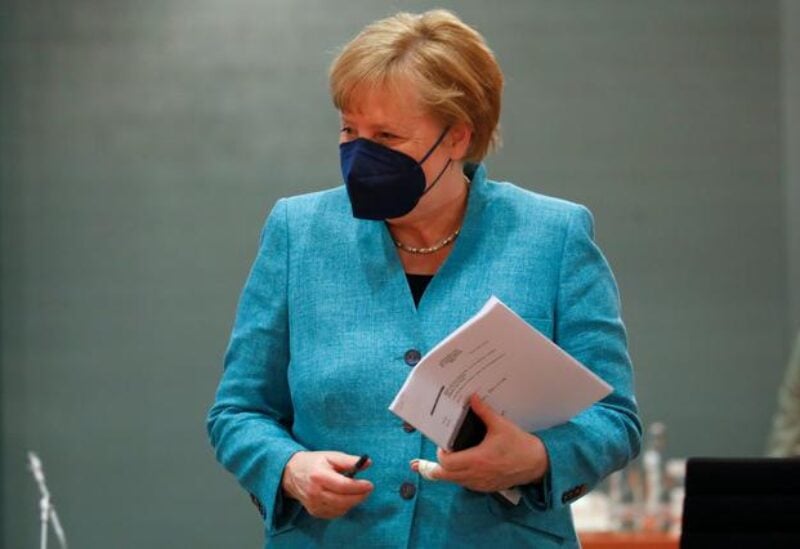 Germany’s coronavirus situation is dramatic, Chancellor Angela Merkel said on Wednesday, calling for a push to distribute booster shots faster and appealing to those sceptical of vaccination to change their minds.

Earlier on Wednesday, the Robert Koch Institute reported that confirmed cases had increased by 52,826 as the pandemic’s fourth wave tightened its grip on Europe.

“It is not too late to opt for a first vaccine shot,” she told a congress of German city mayors. “Everyone who gets vaccinated protects himself and others. And if enough people get vaccinated that is the way out of the pandemic.”

She added that there needs to be a “national effort” to get mass distribution of vaccine booster shots underway, since the protection offered by vaccines began to dwindle six months after the second dose. 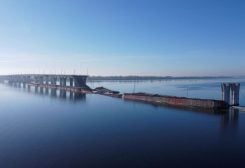