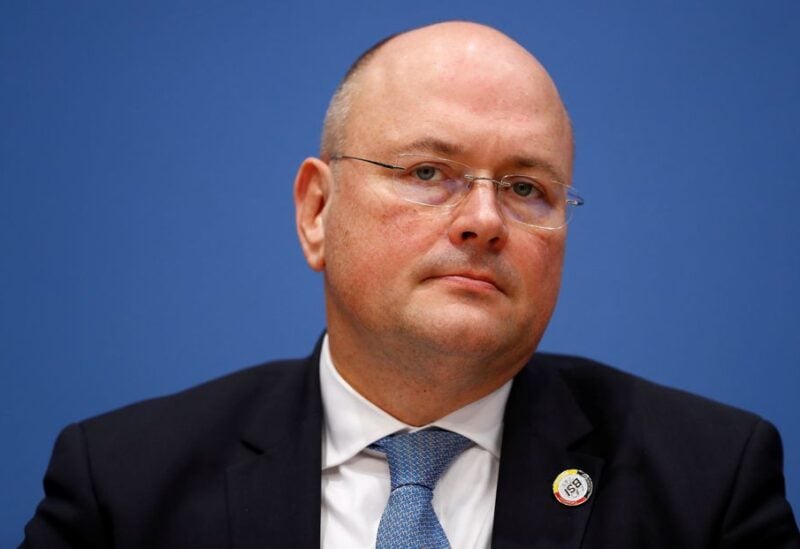 According to media reports, Arne Schoenbohm, president of the BSI federal information security agency, may have had such interactions through the Cyber Security Council of Germany.

Schoenbohm was a founder of the association, which counts as a member a German company that is a subsidiary of a Russian cybersecurity firm founded by a former KGB employee, they wrote.

Schoenbohm did not immediately reply to a message sent to him via social media.

Neither the interior ministry nor the BSI immediately replied to requests for comment.

“These accusations must be decisively investigated,” said Konstantin von Notz, the head of the parliamentary oversight committee for Germany’s intelligence agencies.